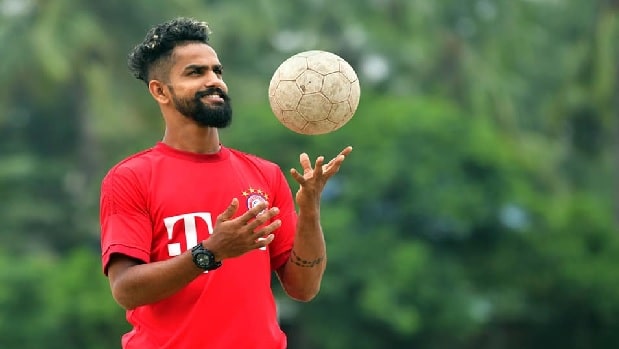 A high-octane clash was witnessed on Christmas Day as two of the best teams in the league this season, ATK FC and Bengaluru FC, locked horns with each other at the Salt Lake Stadium in Kolkata. Both teams were enjoying the view from the top half of the table as Bengaluru were placed at second and ATK at third prior to the match.

Both the teams were leading in two major departments this season. While Bengaluru had conceded the least number of goals (5) among all teams prior to this match, ATK had scored the most (18). So it remained to be seen whether Bengaluru FC’s defence, which had looked flawless until this match, could withstand the rampaging attack from ATK.

It is worthwhile to mention that ATK had the joint second best record in terms of defence as well. They had conceded just nine goals prior to this match and that is a decent defensive performance considering how much they love attacking. So ATK seemed to have the edge in this match. And as things stood at the end of the game, the Kolkata-based franchise had emerged triumphant by a 1-0 margin. They also climbed to the top of the league table with this victory once again.

It was David Williams’ strike just at the start of the second half that gave ATK the lead in the match. And even though they didn’t score any more goals, their defence ensured that they didn’t let any of the Bengaluru FC players go past them.

The best part about ATK’s attacking play is that they are not dependent on one or two individuals. It is a team effort. Yes, Roy Krishna is leading the goal-scoring charts with eight goals to his name but players like David Williams and Edu Garcia have contributed with five and three goals respectively as well. Other players like Jobby Justin, Carl McHugh and Michael Soosairaj have chipped in with a goal each too.

So it’s always a widespread attack from ATK which isn’t restricted to bringing just one or two individuals into play in front of the goal. That gave the Bengaluru FC defence quite a tough time during the match.

In fact, Bengaluru’s attack hasn’t been among the best in the league. Four teams including ATK have scored more goals than them this season. Moreover, only Sunil Chhetri has multiple goals to his name for them. None of the other Bengaluru players have been able to net more than one goal each.

And that turned out to be the major reason for their loss in this match. Chhetri couldn’t score and the other players didn’t step up as well. The defenders tried their best but a quality attacking side like ATK was always going to get at least one goal past them and that’s exactly what happened in the match.