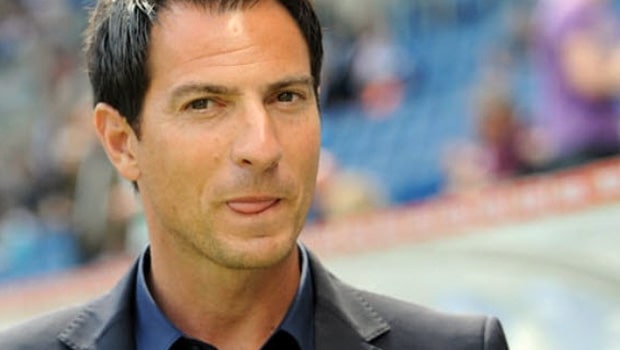 Bengaluru FC are all set to start their new Indian Super League campaign against NorthEast United on 20th November. This will be their fifth season in the ISL and over the years their success is always lauded by people in and around Indian football. But they did not had much to that with their last season’s performance and therefore new head coach Marco Pezzaiuoli is looking to change that narrative and will be hoping to take the club back to his best days.

The Blue shave seen major changes in the team and have responded positively especially in the AFC Cup and also later in the Durand Cup. Bengaluru FC were knocked out of the group stages of the AFC Cup but not before they defeated Maziya S&RC 6-2 in their final group game. In the Durand Cup aswell the youngsters were in full flow as they reached the semifinals under the tutelage of assisstant coach Naushad Moosa.

Therefore speaking on the club’s preparation for the upcoming season Pezzaiouli highlighted how the team have played two friendly games against Jamshedpur FC and Chennaiyin FC. The German tactician is happy with the level of preparation in his team as he is not looking to repeat the same mistakes from last season.

“It takes some time, but we want to be better than the last season. What’s important for me is to not only be on a certain range (level), but to also show players and people that we want to play a different kind of football. It takes time. We will see a BFC team that wants to reach the playoffs. This is our wish and we’re trying to train hard for this,” Pezzaiouli revealed.

The German points out how he feels atleast 10 pre season matches are required for players to reach their optimum level before featuring in the regular season. Something which is not possible in India so he is managing with what he has right now at Bengaluru FC.

“The important part as a club and a coach is to give inexperienced players a chance to develop. However, it’s a new step, of course. We lost Dimas (Delgado), Erik (Paartalu) and Juanan — the fundamentals of the BFC team. So, it’s now a team and I think we have quality young players. I need to put them inside (fit them into the squad) and get them experience. When (if) they adapt fast, they can go (follow) the steps of experienced players, ” Pezzaiouli added.