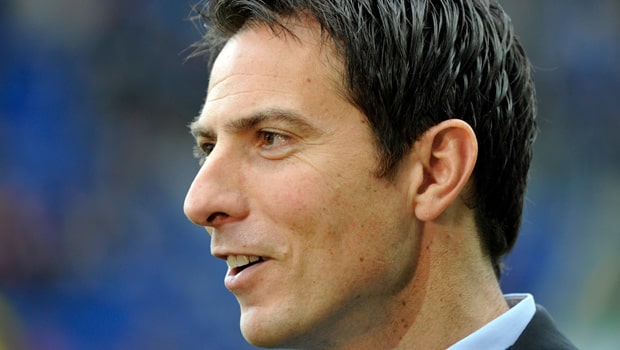 Bengaluru FC came from behind to end their winless streak with a 4-2 win against Chennaiyin FC in their latest Indian Super League clash. Mirlan Murzaev’s strike handed the early lead for the Marina Machans. However, strikes from Cleiton Silva and Alan Costa brought the Blues back in the game.

Later a howler from Gurpreet Singh Sandhu saw Rahim Ali join the party as he restored parity for the Marina Machans. However, it was not enough as Udanta Singh and Pratik Chowdhury scored in the second half to help the Blues get back to winning ways.

After the win, Bengaluru FC’s German tactician Marco Pezzaiouli highlighted how this win means a lot to the team. It will boost the morale of the team as they were winless for seven matches.

“I think we had confidence all the time. It was not (there was) only one game that we played bad. I think the worst game we played was against ATK (Mohun Bagan) and we played (drew) 3-3; tactics-wise,” th German began at the post-match press conference.

“When you win you can enjoy better and we can enjoy the New Year better tomorrow. But, the team from the first game until now have been playing well. Sometimes, they’ve had bad luck and that’s the point. Nothing else.”

Pezzaiuoli made an early change in the game when he brought on Udanta Singh replacing Ajith Kumar. The German tactician explained how it was not about a single player but more of a tactical thing. “No, I don’t blame one player. I think it was a tactical thing and they were leading 1-0. I didn’t wait so long at that moment because we have a lot of attacking players. That’s why I chose to make the change early. Also, tactics-wise; an offensive player on the wing.”

The Blues can extend their winning run as they face wooden spooners SC East Bengal next in the Indian Super League. It’s still not too late for Bengaluru FC to get back in the top four reckonings.