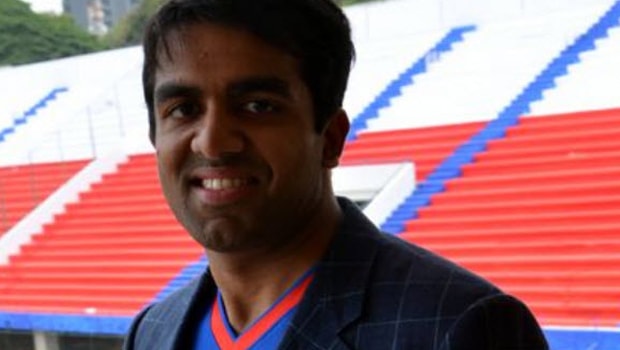 Bengaluru FC owner Parth Jindal has stated his disappointment in the decision to let Venezuelan striker Miku leave the club.

The Venezuela striker had 20 goals and four assists across 32 appearances in two seasons at the club, making him a fan-favorite.

His initial two-year contract was not renewed by the club after arriving from Rayo Vallecano, and the 34-year old left for Cypriot club Omonia Nicosia.

While speaking on an Instagram live session, the owner of Bengaluru FC Parth Jindal mentioned that keeping the striker for one more year wasn’t viable financially, and as such, the team suffered in terms of quality in the attacking options.

“Last year, one of the reasons we didn’t get to the final was that we got our recruitment we’re wrong in the attack. We didn’t have the quality of Miku. He is an extremely expensive player. I took the call that we cannot afford to have Miku for another year purely on financial grounds. I also saw what other teams were doing around us. You always had ATK or Goa spending heavily on their foreigners, but we took a call. Because we have such a strong Indian lineup, and the philosophy was always about developing Indian talent.” Jindal was quoted.

He further stated the over-reliance on foreigners in the striking position, and the defence and its relation to the need to compete in the India Super League, a situation which he says affects the national team.

“How long will Indian football have strikers and centre-backs as foreigners? I think this is where the national team (is affected). At the same time, you want to win the ISL, but other teams heavily invested in foreigners.” he was quoted on goal.

The president also commented on the departure of John Johnson in 2018, the player had been at the club since its inception, and he revealed that the player got lucrative offers from elsewhere before joining ATK where he is getting paid more than what he earns at Bengaluru FC.