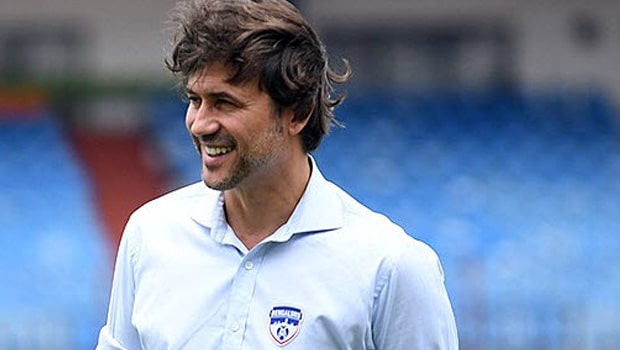 Bengaluru FC has released the names of players in its squad for the 2020-2021 India Super League season, which will kick off later in the month.

The Blues had a poor 2019-20 season, where they finished third on the log in the regular season before losing out in the semi-finals of the India Super League playoffs.

The new season begins for the Blues will begin against FC Goa on November 22 at the Fatorda, and 32 players have been named in their squad.

Head coach Carles Cuadrat explained that the club has managed to retain core players who have been integral in the last few seasons.

Thus, he is confident of a good showing, and he believes that the team can be competitive this season as they were last term.

“As a coach, it is always nice to have the right kind of selection problems. We have analyzed last season to find areas that we can improve on, and have added players who can play in several positions in attack. We know that we created many chances in every game last year, but we have to work on converting more of those opportunities. It’s going to be an exciting season, and I believe we can be competitive again,” Cuadrat said.

Bengaluru FC squad for the season in full.