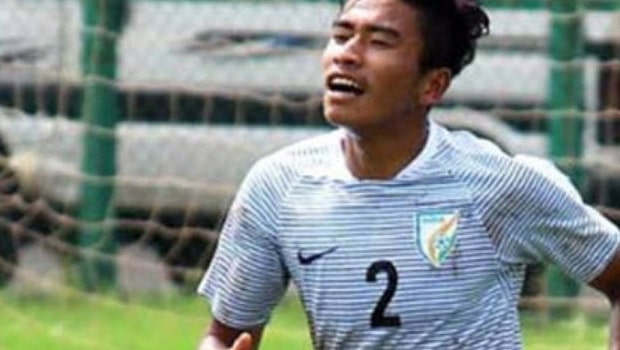 ATK-Mohun Bagan’s Boris Singh has been confirmed positive for the coronavirus. The right-back becomes the first active high profile footballer in India to test positive.

The player is asymptomatic after undergoing a Covid-19 test before training ahead of the start of the new India Super League season in Bengaluru.

However, he has started isolation at home and that his condition is stable.

The 18-year-old former India Arrows player was a part of India’s U17 team last year, and he spent two seasons at India Arrows, who play on the I-League, where he has been highly impressive.

After moving to ATK-Mohun Bagan, he hasn’t played for the first team, although he has featured a couple of times for the reserve team in the Durand Cup.

Meanwhile, Goa FC’s Igor Angulo has revealed that he will play his part in ensuring that the Gaurs have a decent outing in the 2020-21 AFC Champions League season. Igor Angulo joined Goa FC from the Polish top-flight club, Gornik Zabrze.

Goa FC finished top of the India Super League regular season but fell in the semi-finals of the ISL playoffs, which didn’t jeopardize their Champions League Spot, which the Spaniard has said is one of the reasons he signed for the club.

“One of the reasons to sign for Goa is their involvement in the Champions League the coming season. It’s a tough competition, but I’m looking forward to it and hope to play a good role in the Asian competition to create history. We have good players in the squad, and the whole unit will give it all to secure results,” he said.

The Indian super league is expected to start in the third to fourth week of November, with all matches played in Goa behind closed doors. 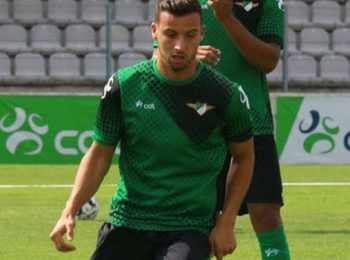 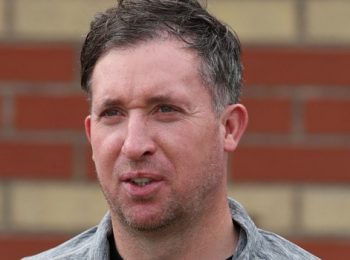