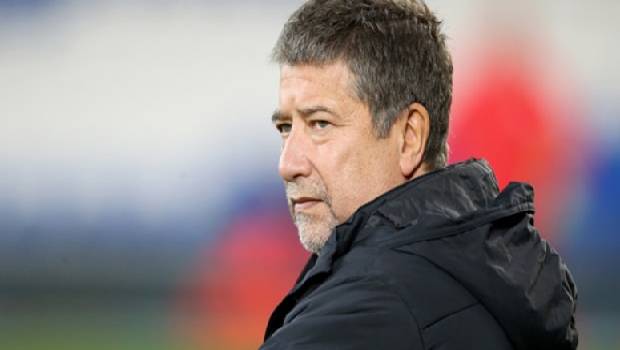 Ecuador’s exit from the 2019 Copa America first round is the most recent episode of the team’s failure at the tournament.

This, however, contradicts with other bright points, such as qualifying for the FIFA World Cup in 2002, 2006 and 2014 and the side’s historic third place spot at the U-20 World Cup held in Poland, reports Efe news.

In its 2019 Copa America opener, Ecuador was defeated 0-4 by Uruguay and then it was handed a 1-2 loss by Chile and a 1-1 draw against Japan rounded off the disappointing campaign.

Coach Gomez of Colombia holds the lion share of the responsibility for the early exit.

Others, meanwhile, blame the low level the national team has struggled with since the CONMEBOL qualifiers for the 2018 FIFA World Cup.

Under him, Ecuador kicked off its 2004 Copa America campaign with a 6-1 defeat to Argentina, a loss so bad the coach said that “it sacks coaches,” and then he proceeded to lose to Uruguay and Mexico by 2-1 on both occasions which resulted in his resignation.

Colombian coach Luis Fernando Suarez led the team to the 2006 World Cup, but he left due to the bad results at the 2007 Copa America.

Reinaldo Rueda, also from Colombia, steered the team to its third World Cup appearance in Brazil, but things did not work out well at the 2011 Copa America, held in Argentina, where he earned just one point.

Then, Gomez gained momentum as he led Panama to make its World Cup debut in 2016 and was appointed as Ecuador national team coach with six months to go in Villacis’ mandate.

The current Ecuador soccer federation’s administration presided over by Francisco Egas who took the helm in Jan, inherited the contract of Gomez, which was signed in July 2018.

Some pundits consider that the current administration is unhappy with him.

Egas, however, confirmed to Efe once he was in charge that he would respect Gomez’s contract, which expires after the 2022 World Cup.

The official even said that talking about firing the coach in the middle of the Copa America was irresponsible, adding that these decisions are usually taken after the tournament. Read more football news now!