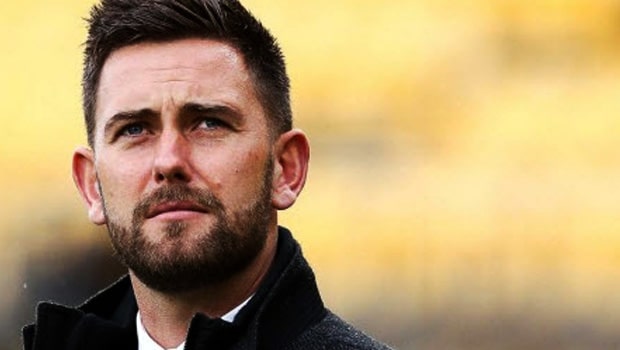 Mumbai City manager Des Buckingham has stated that the team can’t be satisfied with only one title and they would try to win more in the coming years. Mumbai will begin their Hero Indian Super League title defense against FC Goa at Pandit Jawaharlal Nehru Stadium, Fatorda on Monday.

FC Goa holds their wood over Mumbai City in the head-to-head battle as they have won seven matches while Des Buckingham’s side has won five while six have ended in a stalemate.

Meanwhile, Mumbai City FC had a stellar run in the previous season as they won 12 out of the 20 league stage matches. The Islanders defeated FC Goa 6-5 on penalties in the semifinal and then got the better of ATK Mohun Bagan by 2-1 in the summit clash.

Buckingham revealed his team’s preparation as he said in the press conference, “Yeah, we’ve watched. We’ve watched a lot of footage not just of FC Goa but of course the league. We’ve probably got about 80% of the time we have spent focusing on us, and how we go about what we want to do, whilst also making sure that we are prepared as best as we can be for what we expect from Goa”.

It has been barely a month since Buckingham has joined the team while FC Goa had started their preseason early and are expected to be well prepared. The Islander chief coach added that they have tried to prepare to the best of their abilities during this time.

He added, “I think we’ve done as much as we could have done in the time we’ve had. I think anywhere in the world, you’d like more time with players on and off the field. But, you know, we haven’t had that. So what we’ve had to do is make very good use of the time we’ve had with this group. We’ve spent a lot of time on the field, but we spent more time off the field really working with this group of players”.