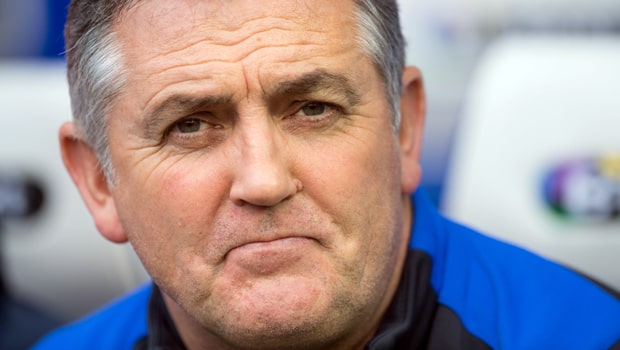 Indian Super League side Chennaiyin FC has appointed Owen Coyle as their new manager in the ongoing 2019/2020 season.

Owen Coyle is replacing John Gregory, who was in charge of the team from the start of the season, where FC Chennaiyin has started very poorly winning just a single game in six matches.

Although John Gregory has previously won the Indian Super League, FC Chennaiyin has decided to replace him with a manager that has tested his abilities in England Leagues.

Owen Coyle who previously managed Bolton and Burnley will take charge of the side till the end of the season, and Chennaiyin FC revealed this on Wednesday

The Scott will hope to redeem the image of the two-time winners after replacing Gregory, who left on Saturday.

Coyle, in an interview, revealed that it the opportunity given to him to lead the team that has had two titles to its history as a club.

He also stated that he is of the belief that he has in his squad to have enough quality, hunger, and the potential to satisfy the teeming fan base who he believes is always backing the team.

The manager has experience having Coached Houston Dynamo, Wigan, Bolton, and Blackburn.

Chennaiyin will travel on Monday to face Jamshedpur FC in their first game under their new manager, who will hope to move the team from its second to bottom position in the league.

Three days later, they will be on the road still as they head to North East United on the 12th of December. Owen Coyle’s first game at home will be against Kerala Blasters on the 20th of December 2019