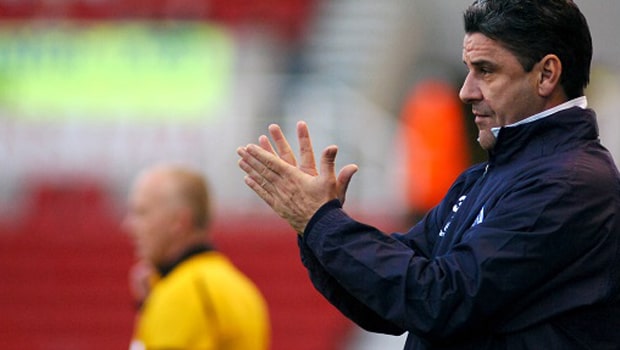 Chennaiyin FC’s coach John Gregory expressed his disappointment over Indian Super League’s scheduling as he thinks that the fixtures don’t give the teams equal resting time.

“We played three days ago [vs Hyderabad FC] and we are expected to play again. Our next match is put back to December 9th [from Dec. 6 vs Jamshedpur FC] and then we have another game on the 12th [vs NorthEast United FC]. The ISL needs to really take a good, hard look at themselves because scheduling for some of the teams is embarrassing,” Gregory said in the post-match press conference after Chennaiyin FC’s 2-2 draw against Odisha FC on Thursday.

“But we gave to put up and get on with it. We can’t change it and we don’t organise the fixtures. But I think we play at least four matches with three days break. You are asking a hell of a lot of the players and my players have to take a lot of credit having played three days ago,” he added.

Chennaiyin gave away their lead twice in the match and thus, allowed Odhisa to get away with a point. The hosts had every chance of getting all three points from this match but scrappy defending cost them a win. Gregory thinks it’s the fatigue of the players due to poor scheduling that isn’t allowing them to get the best out of their defensive abilities.

He acknowledged that the Odisha players played well in the first half but the Chennaiyin players were the better ones in the second. The former Aston Villa boss also thinks that his team’s forwards need to be better with their decision making in the midfield as they create a lot of good chances but end up messing them up due to poor execution.

“There was some poor defending from us and we gave away cheap goals. The captain (Lucian Goian) did well. He led by example. But he tries to do a little bit too much at times. He wants to be centre-back, left-back and central midfielder at times. But he did well.”