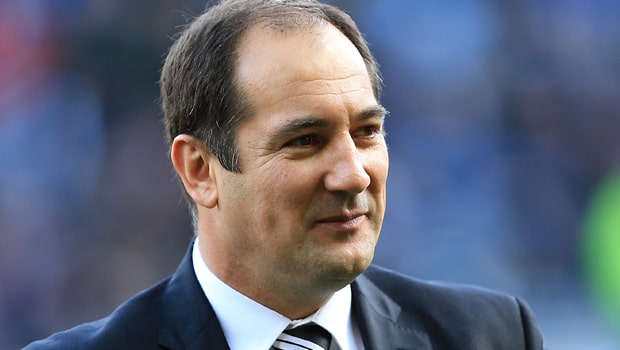 India will play against Qatar on 26th March in Bhubaneswar, Kalinga stadium. The invited players will come into camping in two different batches.

This is as a result of the involvement of some of the players in the Indian Super League (ISL) knockout stage, and the first set of players, which include 23 players will open camp on 9th March.

The rest of the called up players will join in on the 16th March. India are placed fourth on the five-team group E with Qatar, Oman, Afghanistan, and Bangladesh.

The game against Qatar will be India’s sixth game in the group as they have played 5 games so far, and India has only managed three points from the five games played.

This includes three draws and two losses with the first leg of the game against Qatar ending 0-0 on 10th September 2019.

The Blue Tigers are out of contention for a place at the World Cup having scored 3 goals and conceded five in 5 games played.