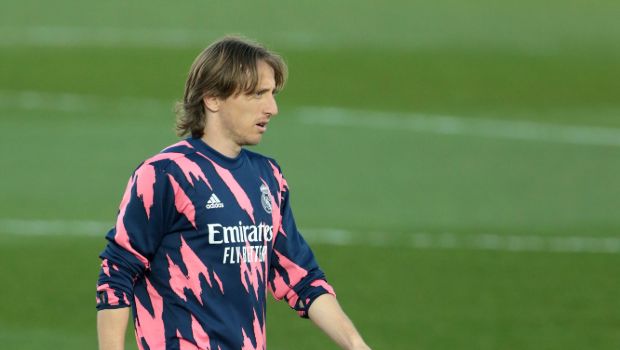 Modric was a part of Croatia’s 2018 World Cup squad which ended up as the runners-up. They went into the finals beating England in the semis and they will face the same team in their first fixture of Euro 2020 on June 13 as well.

Dalic described their match against England as their toughest test in their group as they have some quality players.

“Our latest results were not the best, but I’m an optimist. Our first goal is to get out of the group,” Dalic told reporters.

They will face Czech Republic next on June 18 and Scotland on June 22.

“We have difficult opponents, but I believe in us. We are at our best when the going gets tough,” Dalic said.

Other members of the current squad who played in the 2018 World Cup along with Modric are Domagoj Vida, Dejan Lovren and Sime Vrsaljko, midfielders Mateo Kovacic, Marcelo Brozovic and Milan Badelj as well as attackers Ivan Perisic, Andrej Kramaric and Ante Rebic.

Expectations are quite high from them but Dalic has said that they will be still cautious and try to build everything from scratch.

“The bar is set too high, our ambitions are not realistic,” Dalic said in an interview with Sportske Novosti daily Monday.

“We are still among the 10 strongest (teams) in Europe, but there are many candidates for the throne who are ahead of us.”