Hailing from Chennai, Tamil Nadu, Chennaiyin FC has already made a name for themselves in their early years in the Indian Super League.

Being one of the fastest rising clubs in the league, Chennaiyin FC has already won two titles beating Goa in 2015, and Bengaluru in 2017-2018 seasons of ISL.

Just recently, CFC made an ISL record by scoring 6 goals in an away match against Kerala Blasters.

As one the most credible sports authorities in Asia, we fully support home grown talents in the world of sports – thus giving birth to a successful partnership between Dafanews and Chennaiyin FC.

Don’t get left behind on the latest sports updates at Dafanews! Follow Chennaiyin FC anytime, anywhere on your mobile device by downloading the Dafanews app. 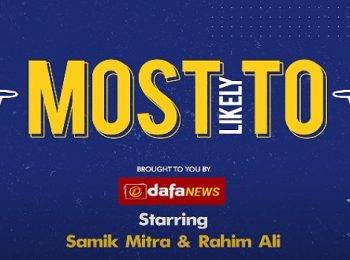 Chennaiyin FC ‘Most Likely To’ brought to you by Dafa News ft. Rahim and Samik

“I really like him, and you know, I might marry him someday.” 🤣🤣 In the first episode of... Read More 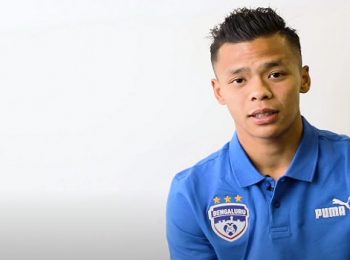 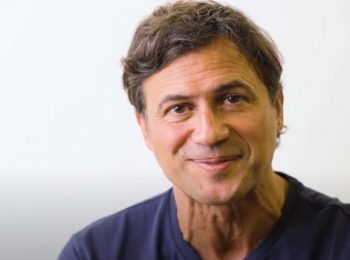 You threw your questions, and he answered! In episode three, we’ve got your queries for Blues&... Read More