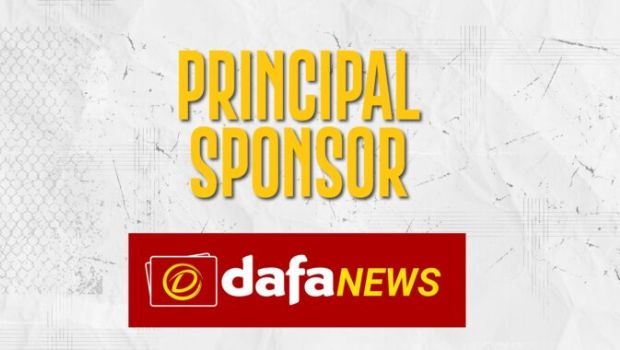 Dafanews is delighted to announce that we will continue as Principal Sponsor for two-time champions of Hero Indian Super League, Chennaiyin FC for the third consecutive year for the 2021-22 season.

Dafanews, which is an online portal for sports aficionados, has been associated as a principal sponsor with Marina Machans for the last two years.

CFC fans can catch all the live updates, news, trivia quizzes, and much more about the upcoming season through the DafaNews website and application.

Speaking on the club’s continued partnership with DafaNews, Vita Dani, co-owner, Chennaiyin FC, said: “DafaNews over the past two seasons have become a vital part of the CFC family. We look forward to having them back with us for a third consecutive year and are sure that it is a partnership that will bear fruit for both, the brand and Chennaiyin FC.”

“After a productive two seasons we’ve had with Chennaiyin FC, we’re happy to continue for a third consecutive year.

Dafanews has partnered with top football clubs in the world and started their associations with the ISL clubs back in the 2019-20 season. The football and sports fans can catch all the live updates and news on our website as well as the app.

Csaba Laszlo’s Chennaiyin FC will begin their ISL 2021-22 campaign against Hyderabad FC on 23rd November at the Athletic Stadium in Bambolim in Goa. The eighth season of Hero ISL will commence from November 19 as ATK Mohun Bagan will face Kerala Blasters FC.

You can catch all of the latest Chennaiyin FC and ISL news on Dafanews.