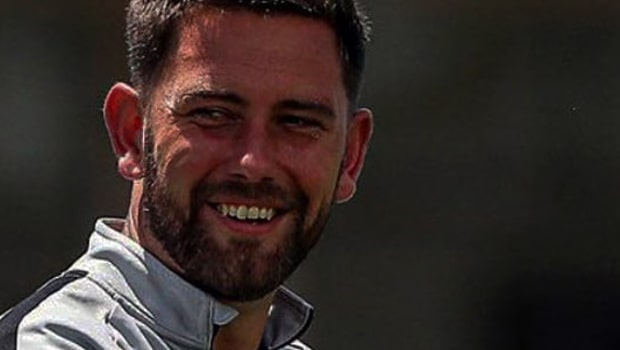 Mumbai City FC were handed a defeat against a spirited Odisha FC side in their latest Indian Super League clash. The Islanders were trailing early in the game due to a Aridai Cabrera strike. But they came back in the game with strikes from Ahmed Jahouh and Igor Angulo. But second-half heroics from Jerry  Mawihmingthanga saw the Kalinga Warriors stun the defending champions.

Mumbai City FC head coach Des Buckingham was very frustrated after the game. He highlighted how the first half was brilliant for his team but they failed to keep up that intensity in the second half.

I think first half we were exceptional. I think we played some extremely good football. To go in 2-1 up, I thought we should have been more (alert). We played some really good attacking football, how we wanted to play. We defended extremely well. That didn’t continue in the second half and that’s something that’s not disappointing just for me but for the team,” Buckingham began at the post match press conference.

The English tactician felt that all four goals could have been avoided if the defence had held a proper shape.  I think it was a different type of game. They’ve had four shots on target and they’ve scored all four goals,” explained Des Buckingham. “So, the last couple of games have been transitional moments, whereas tonight, for me, it was more mistakes where we’ve offered more opportunities on goal.”

The Islanders conceded ten goals in the last three games and speaking about the defensive fragility, Buckingham was quick to point out that their primary philosophy is to outscore the opponents. He does not want to hold up statistics that will put pressure on players for their future games.

We want to score more than the other (chuckles) and we’d win games 1-0 if not 5-4. It’s important; the football we played first half that’s important. It’s important that we try and play that over a 90-minute period and not a 45-minute one. If we can start doing that and keep that throughout the season, I’ll be very pleased. But again, we need to make sure that we defend a lot better than we have this evening,” concluded the coach.

Mumbai City FC are winless in their last three Indian Super League games. However, they will face wooden spooners SC East Bengal in their next fixture.