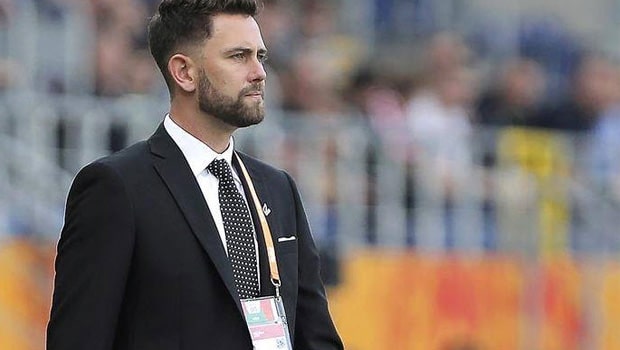 Both the teams wasted plenty of goalscoring opportunities and on the day it was Des Buckingham’s men who somehow found a winner to hand the Marina Machans their first defeat. Cassinho Gabriel had the match’s first real chance but the Brazilian’s shot went wide after he created space for himself following a good link-up with Igor Angulo. However, the biggest chance of the game came to Lukasz Gikiewicz. The Polish striker simply could not slot it past Mohammed Nawaz in Mumbai City goal. However, the Islanders finally broke the deadlock through Rahul Bheke and bagged home all three points.

Buckingham feels that the Islanders deserved the win as they had to tweak their style a bit to counter that of Chennaiyin FC. “It’s important that we play well and I think that we’ve played very well tonight. It was a different challenge that we knew we would face as the season goes on. We needed to keep knocking on their door to score that goal. The way that (we) stuck true to our style, kept moving the ball, we were convinced at halftime that if we continue to play that way, we would get chances. It took till the 86th minute. Then again it was something that I think we deserved in the game,” explained the coach.

Buckingham lauded Ahmed Jahouh for a fantastic delivery that lead to the goal. He also revealed how his assistant  Hiroshi Miyazawa works hard on the setpieces and how they have been an integral part of the team’s growth and development.

I gotta give credit to the delivery of Jahouh and of course the runs made. This time it’s Rahul rather than Fall. But there’s also credit to be given to Hiroshi Miyazawa, who’s the assistant coach. Hiroshi works extremely hard on set plays, on the field and we spend a lot of time on them. Nearly as much as we do for in possession as out of possession. It is so important in games like this where it is so tight,” revealed the Mumbai City boss.