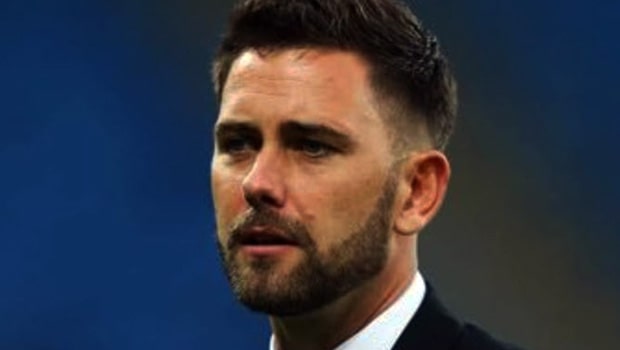 Mumbai City are embarking on a new mission under the tutelage of their new head coach Des Buckingham. The Englishman has shown the desire to continue to build on the success that the Islanders have achieved in the last few years.

Buckingham has joined the club on very short notice but he is very much inclined to defend the title. He said, “The first thing is to recognise the excellent work the team did last year. They achieved things this club has never achieved, and that was the first thing I spoke to the group when I first came in here. It is important to reflect upon that because we want to highlight some of the good work that took place last year, and we don’t want to throw that away.”

The former Melbourne City assistant coach is looking to build up on the base laid by his predecessor Sergio Lobera at Mumbai. “What good work was done last year, we want to take that with us this season, both on and off the field. The team had an attacking style of football last year, that strikes true to my philosophy, and I will try to add to it, not change it,” he added.

Islanders have played three friendly matches before the start of the season and they have managed a 2-1 win over Hyderabad FC and two draws against Odisha FC and SC East Bengal. Speaking on his team’s preparation ahead of the tournament the English coach pointed out, “I am as happy as I can be, we have done everything we could have done. We have had players who have joined us at different times throughout the quarantine period, but that is the case with every club in the league. In terms of settling, and what we have available to us, I am very happy with what we have achieved in the timeframe that we had.”

Mumbai City FC have won the ISL winner’s shield and the ISL trophy last season. They became the first team to achieve that feat and Buckingham is looking to build on that success in the next couple of years. Buckingham is looking to add more success to Mumbai City’s history. The Englishman is not looking at this as a rebuild but rather feels that it is adding or restructuring their success for years to come.