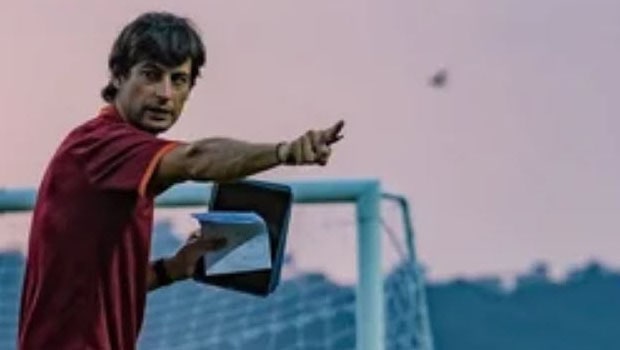 FC Goa could have registered their first win of the AFC Champions League against Qatar’s Al Rayyan SC but it wasn’t to be as the fifth match for the team in Group E stage of West Zone ended in a 1-1 draw at the Jawaharlal Nehru Stadium in Fatorda on Monday.

Jorge Ortiz scored for the Gaurs in the third minute of the game as Juan Ferrando’s team had a perfect start. However, FC Goa conceded in the last minute as substitute Ali Farydoon levelled the score in the 89th minute and helped his team share the spoils.

Thus, FC Goa are knocked out of the tournament with one game to play. FC Goa had done a fine job throughout the game but conceded at the last minute. The team’s head coach Juan Ferrando added that it is a difficult pill to swallow but it has been a pleasure while playing against top teams.

“It is difficult when you concede at the last minute. But we played against a very good team, it is a pleasure to play against these teams because these teams play very good football,” the Spaniard said at the post-match press conference.

Meanwhile, India has been hit hard by the second wave to Covid-19 and Ferrando added that it could have been a positive had his team won the game.

“It was a very important game for us today. It is a very difficult period in India so I was thinking, if we win, it would be very good for the people.

“The players did a great job but, of course, we need to improve. We have one more chance, in the next game against Al Wahda. It is difficult to prepare for these games due to injuries. The fitness coaches are working very hard, this is the truth.”

FC Goa will face Al Wahda in their final encounter of the tournament.