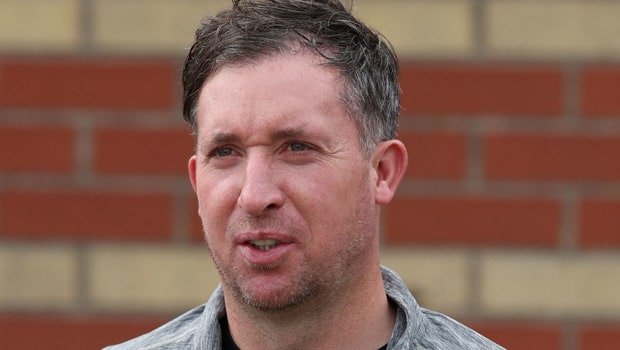 The India Super League will for the 2020-21 season have an 11th team as the organizers of the ISL, Football Sports Development Limited announced officially on Sunday that East Bengal will participate in the league.

The Red and Golds, after securing a sponsor and investor in Shree Cement Limited, thus becomes 11th team in the upcoming Indian Super League season.

They follow in the footsteps of their rivals Mohun Bagan who merged with ATK to enter ISL as ATK Mohun Bagan.

Unfortunately, fans of both teams will not be able to be in the stadium to see the first Kolkota Derby between both teams in the India Super League as the 7th edition of the league will have all the matches in Goa behind closed doors due to the coronavirus pandemic.

Meanwhile, Liverpool legend Robbie Fowler is set to lead East Bengal into the India Super League league after they were officially announced as the league’s 11th team on Sunday.

The Briton last led A-league side Brisbane Roar FC to a fourth-placed finish in the league stage, gathering 40 points from 26 matches before getting knocked out by Western United in the Finals Series of the competition.

Despite his successful playing career with Liverpool, Fowler’s managerial career has yet to hit same height, albeit he began with Thailand’s top division side Muangthong United during the 2011-12 season as a player-manager leading them to 3rd on the final standing that season.

His only other coaching job was at Brisbane Roar with East Bengal to be his third coaching job. He played for the Reds where he was an academy product.