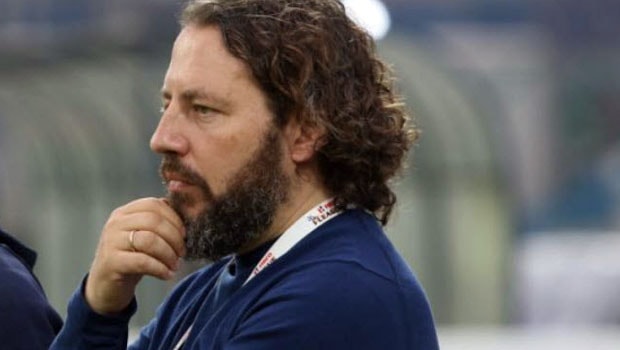 Foreign players and staff of Kolkota giants, Mohun Bagan and East Bengal, who were stranded, will leave the country on Tuesday.

The departure of the coaches and players will be from New Delhi to their respective countries after getting to Kolkota by bus and checking in to a hotel before a trip back home on Tuesday from Delhi.

Spanish coach Mario Rivera, East Bengal’s manager, disclosed on Monday. “Yes, we have reached safely we have our flight at 3 a.m. tomorrow morning,” Rivera was quoted.

The players who rode into New Delhi at around 3 p.m. this afternoon via a bus were stranded because of the nationwide lockdown in India, which is done to curb the spread of coronavirus.

While being taken at the Spanish embassy, the players will travel to Amsterdam in the Netherlands on an arranged special Dutch airways flight and from the Dutch capital to their respective towns.

However, the duo of Senegalese Kassim Aidara and Costa Rica’s Jhonny Acosta didn’t travel with the team as the arranged route does not favor them and are still in India.

However, Vicuna will now be at Kerala Blasters for the 2020-2021 season as Mohun Bagan will play in the India Super League after being merged with Atletico De Kolkota.