Home » Football » East Bengal Participation In The ISL Not Certain

East Bengal Participation In The ISL Not Certain 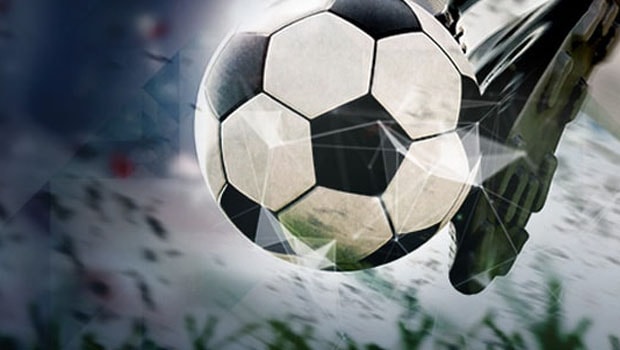 East Bengal’s participation in the India Super League is in doubt due to the coronavirus pandemic.

The Kolkota side has been touted to move into the ISL throughout the latter stage of the 2019/2020 season after their fellow Kolkota based rivals Mohun Bagan moved into the ISL after merging with Atletico De Kolkota.

The club’s Assistant Secretary-General Shanti Ranjan Dasgupta stated this on Saturday evening, claiming that assuring the Reds and Golds participations is difficult to state as the global spread of the coronavirus pandemic has adversely affected the plans of the club.

He also criticized the Indian Super League’s inability to produce talents for the India national football team. He questioned the direction of India football under the current settings of the India Super League.

Meanwhile, a senior official at rivals Mohun Bagan Debasish Dutta has hit back at Dasgupta, insinuating that the East Bengal man is being hypocritical with his criticism of the ISL.

He stated that the club who is showing interest and requesting to join the India Super League is the same club calling it a Masala league, hence “the grapes are sour” as he advised that though the ISL may have its negatives, changing the narratives can’t be done from outside.