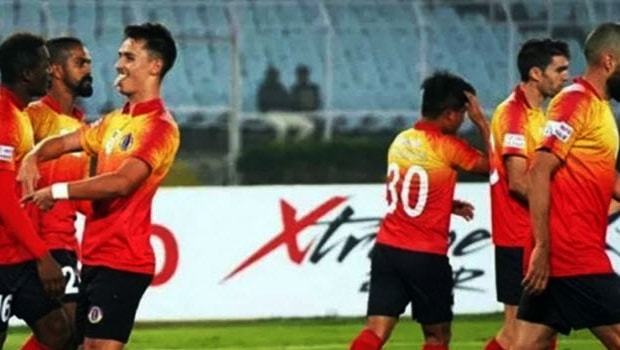 East Bengal’s sporting rights issues have placed a doubt on the contract conditions of new players signed by the club during the summer.

Quess Corp previously held the club’s sporting rights, but the sponsors have reportedly pulled out of the partnership with the club.

Without the sporting rights transferred back to the club, East Bengal won’t be able to participate in the I-League or any other football competition in India.

Meanwhile, the club had set rolling plans to play in the India Super League for the 2020-21 season, but the lack of investors has put that into serious doubt.

However, the club and Quess have been in talks to renew the deal, a situation which, if not sorted, will affect the contract terms of newly signed players.

Nevertheless, the players have been assured that their contracts will be adapted to new ownership conditions once an investor has been secured.

This means that the players will, for the sake of formality, will resign their contracts under the name of the new investors.

East Bengal’s rivals Mohun Bagan have merged with ISL Champions,  Atletico De Kolkota and will play in the India Super League from next season. Since then East Bengal have also been reported to be making plans of featuring in the ISL from next season.