East Bengal To Play In The India Super League Next Season 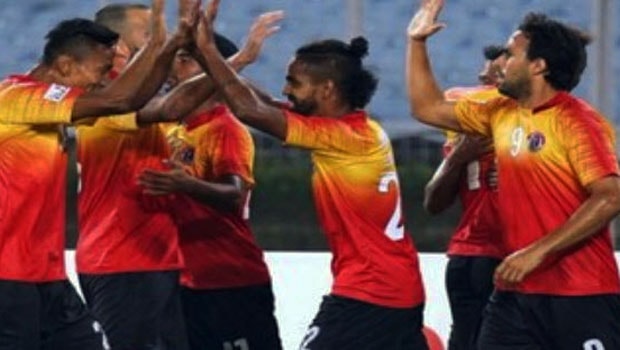 Kolkota giants East Bengal could move from the I-League into the India Super League for the 2020-2021 season.

According to strategy by the All India Football Federation, twelve teams are expected to participate in the league next season, but the 12th team is unknown yet.

The team has received the go-ahead to obtain the ISL 2020 bid documents, after a football sports development limited meeting was held on Wednesday on the possibility of having a 12-team Indian Super League.

However, the bid documents can only obtained after the lockdown in India is done and over.

“We have been in constant touch with FSDL for two months now, this is not an overnight scenario. There are investors who we are going to tie-up with, the FSDL is already aware of that. We will make this announcement post the lockdown, about who our investor is. With regards to ISL, we can only submit the paper post lockdown.” a club source was quoted on Sportkeeda.

One of the discussions held at the meeting was the possibility of starting the next season later in the year.

It was also discussed to have a knockout tournament after a short league has been played but the issue was not concluded as the FSDL will meet again in May to complete discussions.

“I mean its no question, we have no option but to play the ISL. Hence we are taking steps towards doing that. We plan to have multiple investors this time around so that a repetition of last season’s situation doesn’t arise.” the source from was quoted.