Home » Football » Euro Cup News » Euro 2020: England edge past Denmark to book a berth in the final against Italy

Euro 2020: England edge past Denmark to book a berth in the final against Italy 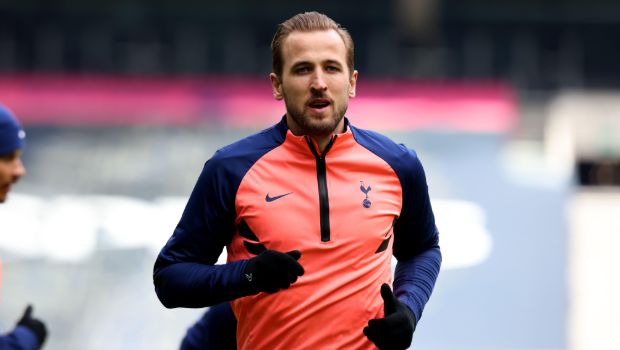 England and Denmark took field on Wednesday at Wembley after the England captain Harry Kane presented a number 10 England jersey to his counterpart Simon Kjaer as a tribute to Christian Eriksen.

Following that, all love was lost as both teams battled it out for a place in Sunday’s mega final against Italy.

England didn’t make many changes to the side that beat Ukraine 4-0. The most notable absence was newly transferred player Jadon Sancho as he was replaced by Bukayo Saka. The first half was quite frenetic and none of the teams could make a case for themselves in terms of dominating the proceedings.

The deadlock was broken near the half hour mark as Mikkel Damsgaard scored a peach of a free kick to send Denmark in front. This was the first goal England had conceded in the entire tournament after keeping 5 consecutive clean sheets. Damsgaard was one of the stories of the tournament as he had essentially replaced Eriksen in the line-up and that free-kick would only have an increase in his clout around Europe.

Just a few minutes later, Bukayo Saka’s low driven cross would find the back of the net through a deflection. At first it looked like Raheem Sterling had claimed the goal, but it was later deemed as a Simon Kjaer own goal.

England took control in the second half as the not only saw more of the ball, but also fired many more efforts to try and test Kasper Schmeichel. They had a few chances but couldn’t find the decisiveness in the final third. Just like so many matches earlier in the tournament, this match also went into extra time.

England continued their domination but were not testing Schmeichel enough. Before the half time in extra time, Raheem Sterling went down in the D-line but there wasn’t enough contact. It looked very dubious but after a VAR check, it was given.

Harry Kane’s penalty was saved, but he scored the rebound. England maintained a good defensive shape after the Kane goal and ended up winning the game. The Three Lions will face Italy in the final on Sunday.