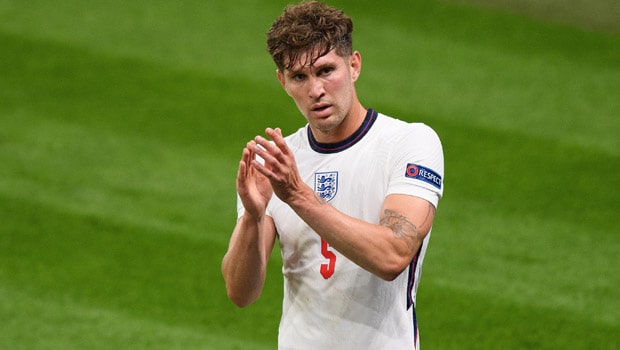 Meanwhile, England had lost to Germany in the 1996 Euro Cup semi final in penalties and they will look to turn the tables if the match goes beyond the Extra Time against arch-rivals.

“I remember being seventh in the World Cup (against Colombia in 2018) after Eric Dier. That was a scary moment,” Stones said.

“Unless it’s Harry Kane or the boys who take penalties for their clubs regularly, it’s a zone that we’ve not stepped into before. But I was ready because of this process that we’ve always talked about. It’s about making you as comfortable as possible in that situation’s strides in the recent past and they are not taking undue pressure on their shoulders.

“I think we’ve taken massive strides in that since 2018 and it’s about doing it again. I don’t think we should put any more pressure on ourselves,” Stones said.

“There’s a trophy to be won here that’s never been won before, and we should be super excited by that and go in with that fearlessness that we’ve had over these years.”

England will face Germany in a Round of 16 match on Tuesday at Wembley Stadium, London.