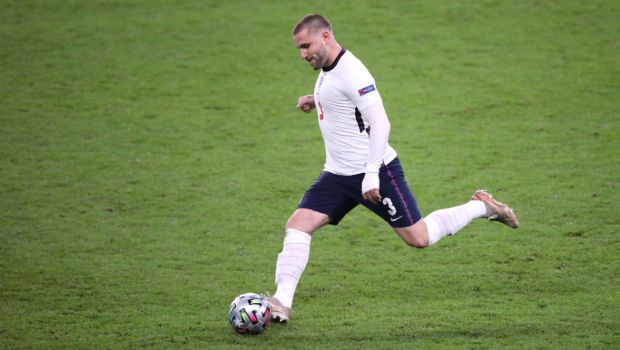 The much-anticipated final of the European Championship got off to a bang when Luke Shaw met Kieran Trippier’s cross with a well-timed finish.

It was the fastest goal at the final of any Euro tournament. The entire Wembley stadium was buzzing and the locals thought that football was finally coming home.

The goal was a by-product of the system employed by Gareth Southgate which consisted of 3 centre backs and 2 wing backs. For the next 10 minutes or so, the match was quite free flowing but none of the teams could gain control of the match.

After the early knockings, Italy grew in confidence and tried to break down the stubborn English defence.

England had conceded just 1 goal all tournament so it was always going to be hard to beat Pickford. By the time the second half arrived, Italy had control of the proceedings. The equaliser finally came when Leonardo Bonucci scored off a scrappy corner which wasn’t cleared by the English defence. The goal was well deserved and the match would only become more interesting.

The possession was more evenly distributed after the scores were level. Both Giorgio Chiellini and Jorginho could have been sent off during the second half but it would have been a bit harsh if that call was made. In extra time, no real chances were created and it almost seemed like both sides were happy to take the match into a penalty shootout.

England took the early lead in the shootout. While Andrea Belotti couldn’t score his penalty, Harry Kane and Harry Maguire smashed the ball into the back of the net. Marcus Rashford and Jadon Sancho were brought on just before the penalty shootout, but they both failed to convert from the spot.

It came down to Jorginho’s penalty. The Italian regista had scored the winning penalty and had a chance to do the same in the final. His penalty was saved by Jordan Pickford, something that doesn’t happen too often. Bukayo Saka was given the responsibility of taking the final penalty, but the youngster’s effort was saved by Donnarumma. The Italian goalkeeper was his country’s hero for a second consecutive shootout as Italy were crowned European champions after 53 years. 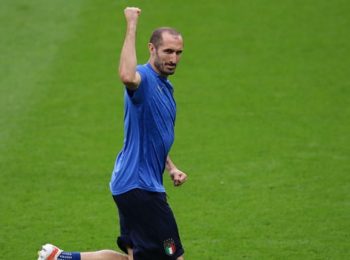