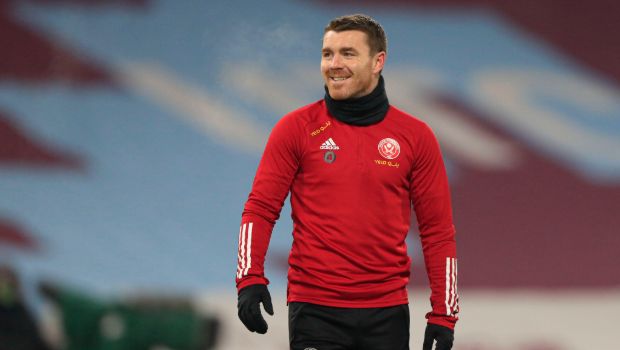 Scotland, who have qualified for their first major tournament in over two decades, will have to take field next week against the services of Fleck.

The Sheffield United star tested positive for COVID 19 last week before the team flew to Portugal for their warm up game against Netherlands which ended in a 2-2 draw. David Marshall, Stephen O’Donnell, Nathan Patterson, Grant
Hanley, John McGinn and Che Adams had been left behind in Spain as a precaution but all returned and were involved to some extent in the final warm-up game, a 1-0 win over Luxembourg in the Stade Josy Barthel on Sunday.

Scotland coach Steve Clark confirmed that John Fleck will only be back in their plans after he returns from his self-isolation but is as good as ruled out for their first game against Czech Republic. The only positive for Scotland is that they have a plethora of options in central midfield and can cope with Fleck.

Scotland have a few Premier League quality players in the heart of their midfield like John McGinn, Stuart Armstrong and Scott McTominay, while Kenny McLean and Callum McGregor are also good enough to feature in the line-up.

Scotland’s main threat will come from the left-hand side as they are blessed with 2 very good left backs in the form of Andrew Robertson and Kieran Tierney. They operate in a 3-4-3 or 3-4-2-1 formation to accommodate two of their best players. Andrew Robertson, who is arguably the best left back in the world, plays in a more advanced role and provides attacking returns for his nation.

Scotland will be keen on making it to the round of 16 as it will be a sign for good things to come in the future. They play two of their matches at Hampden Park which will be against Czech Republic and Croatia. Between these matches, they will face England at Wembley which will be a fiesty affair to say the least.