Even after loss against Bengaluru FC, Mumbai City head coach Des Buckingham hopeful of his team’s comeback this season 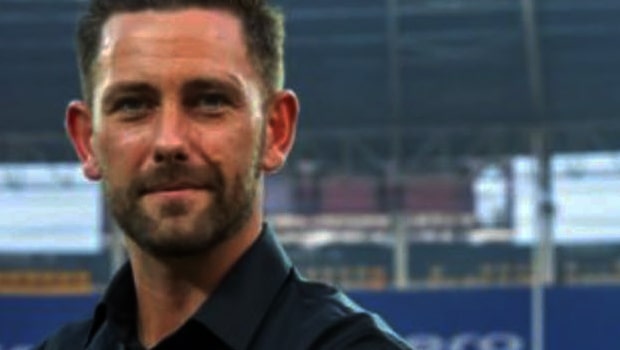 Mumbai City FC were second best yet again as they lost 3-0 against Bengaluru FC in their latest Indian Super League clash.  The Islanders have struggled to get going in recent times as this was their fifth winless game in the current campaign.

Despite having a rampant start the defending champions have fallen flat on their face midseason. Head coach Des Buckingham was once again not happy with the outcome as he highlighted the areas where his team struggled.

When questioned why his team were nowhere in the first few minutes in the game, Buckingham replied, “No. I think we started the first 10 minutes very well. Then, after they scored the goal, we didn’t react the way we should have.

Mumbai City have struck a major roadblock as they have only secured two points out of their last five outings. However, Buckingham does not want to pay much heed as he revealed that these things do not affect the team. He also highlighted that they have enough talent to make a comeback. “We aren’t getting too carried away with where we are right now. Same way, we didn’t when we won five out of six. It’s the same group of players.

“We are very capable of playing that style of football and we showed good patches of that in the second half. It’s just making sure that we prepare as well as we can now for Kerala because that would be another good game for us to get back on track.”

The Islanders despite making a good start to the campaign have faded away with time. The English tactician feels that the mantra of getting back on track has to be analysing the areas where they were going right and the areas they need to improve in recent games.

Speaking on the things that they need to follow the Englishman asserted, ” I think we’ll take the consideration of all 11 games that we have played. We’ll look at what we have done well. We’ll try to address the areas we need to do well in the next nine games because every game that we have got coming up is very important to us. It is important that we react in the positive way.”