Everything you need to know about Kerala Blasters defender Costa Nhamoinesu 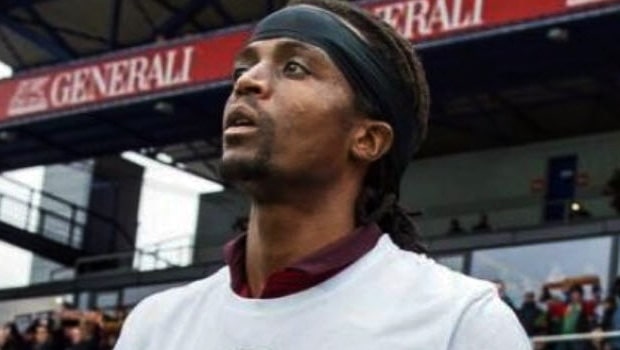 The 34-year-old is a Zimbabwe international who had 11 appearances for the Zimbabwe national team between 2015 and 2017.

On the club level, he has also featured for Amazulu in Zimbabwe, Zaglebie Lubin in Poland aside from his long stint in Praha.

He moved to Zaglebie Lubin in 2008 making 189 appearances in 5 years before moving to Sparta Praha in 2013.

He won the Czech league title and Cup with Sparta Praha in 2014, he also featured with the team in the UEFA Champions League every season barring the 2017-18 season.

In the seven years he spent with Prague, Costa Nhamoinesu made a total of 41 appearances in both UEFA competitions scoring five times.

Already, he is one of the favorites to be named the captain of the Kerala Blasters for the season. Costa is the first African player to captain Sparta Praha and his leadership qualities is identified by Blasters’ manager Gary Hooper.

Furthermore, Vice-captain Sergio Cidoncha is the only player retained from last season by Kerala Blasters head coach Kibu Vicuna for the 2020-2021 ISL season.

Brazilian Jairo Rodrigues was replaced by Gianni Zuiverloon when he left the club but Gianni moved back to the Netherlands not long after.

Sixty Five African players have featured in the Indian Super League, but Costa Nhamoinesu is the only Zimbabwean player on the list.