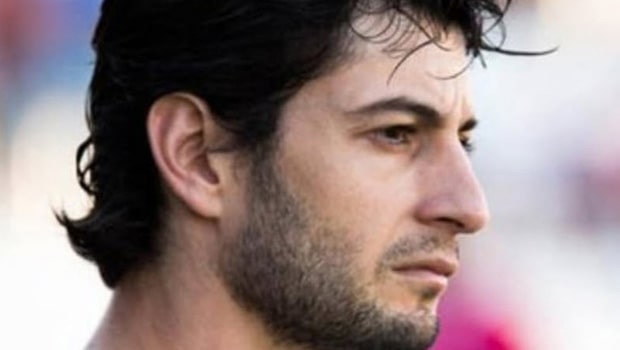 FC Goa are all set to create history as they will become the first Indian team to feature at the AFC Champions League. Ahead of their first match against Qatar Stars League outfit Al Rayyan on 14th April, the Gaurs submitted their final squad for the tournament.

Head coach Juan Ferrando had decided to announce a 28-member team for the big-ticket continental tournament. The Gaurs earned their Champions League group stage spot when they won the Indian Super League Shield in 2019 for finishing top of the points table.

The squad was made in accordance with the rules of the AFC Champions League where not more than four foreigners can be fielded at any time by any team. Therefore Ferrando and his backroom staff had a lot of dilemma in choosing the best four foreign players. Also out of the four foreigners, one had to be from an Asian Football Confederation (AFC) affiliated nation. So Australian centre back James Donachie fits seamlessly in that AFC spot leaving behind three more foreign spots for the Gaurs.

It was shocking to see that Ferrando left out star striker Igor Angulo who recently won the Golden Boot in the ISL having scored 14 goals. Spanish midfielder Alberto Noguera also failed to make the cut despite a stellar maiden ISL campaign with FC Goa where he ended up with eight assists last season- the highest number of assists last season. Another shock in the squad was seeing a winger like Romeo Fernandes make a comeback for the Gaurs since 2016.

Apart from Donachie, the three foreign players chosen were Spanish centre back, Ivan Gonzalez, midfielder Edu Bedia who may also sport the captain’s armband and finally versatile forward Jorge Ortiz Mendoza. FC Goa have also named 11 local players from the state which is again a testament to the fact that they are a club that places their trust in homegrown talents.

Apart from Qatari outfit Al Rayyan, FC Goa will also face Iranian champions Persepolis. They are coached by former PSG manager Laurent Blanc and they reached the finals of the tournament last year eventually losing to Ulsan Hyundai 2-1. The other side which joined them in the group stage are UAE Arabian Gulf Pro League outfit Al-Wahda. They won the playoffs against Al-Zawraa and have made their way to the group stages.