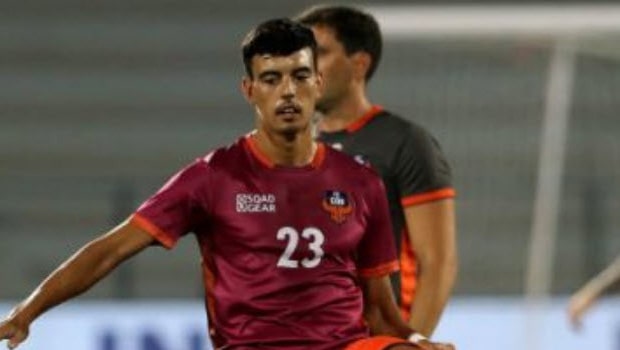 Spanish midfielder Edu Bedia will be the skipper of the Gaurs in the 2020-2021 India Super League season.

Lenny Rodrigues will deputize as the club’s vice captain to the club’s longest-serving foreign player will be the new club captain heading into the 2020/21 season.

The newly appointed captain explained that he will ensure to help the youngsters in the team to build their personalities stating that he will take the responsibility head on expressing his appreciation for the opportunity to lead the team.

“I am grateful to my teammates for trusting me. It is a great honour for me to lead the team. I have always felt at home at FC Goa and have been loved by the people here. I take great pride in wearing the shirt and representing the Club. Now I will have an even bigger chip on my shoulders. I am looking forward to taking on the responsibility. I believe that in a team with so many new and young players, the captains play a fundamental role,” the Spaniard said.

The 7th edition of the Indian Super League will kick off in Goa behind closed doors on the 20th November with FC Goa facing Bengaluru FC in their first match of the campaign on 22nd November.

Head Coach Juan Ferrando explained that the process of selecting Edu Bedia as captain involved every player in the team as they voted for him ahead of Lenny, Seriton and Iván who are also part of the team’s leadership.

They would hope that playing in Goa will help the team in its bid to dethrone ATK-Mohun Bagan as the Champions of the India Super League.