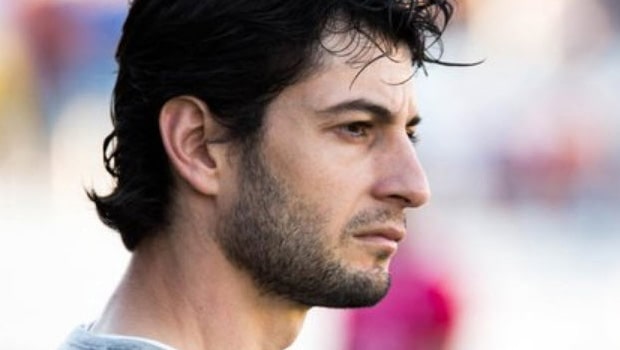 FC Goa got as far as the ISL playoffs semi-finals last season but fell short it a place in the final, which had ATK beating Chennaiyin FC to the title.

The Guard will feel at home as the seventh edition of the India Super League will be held in Goa, albeit without fans.

There are six foreign players and 14 local players from the home state of Goa on the 30-man list. The Defending Indian Super League Winners Shield holders also retained 11 players from last season.

The Indian Super League rules stipulate that teams can have 35 first-team players registered with at least five foreigners but not more than 7 with one foreigner from an AFC member Association country.

Three developmental players born after 1st January 2000 must be included in the squad as well.

He also revealed that he expects his players to improve game after game and week after week all through the season. 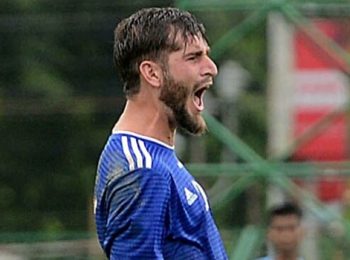 Bengaluru FC is delighted to announce that they have signed the services of Kashmiri striker ... Read More