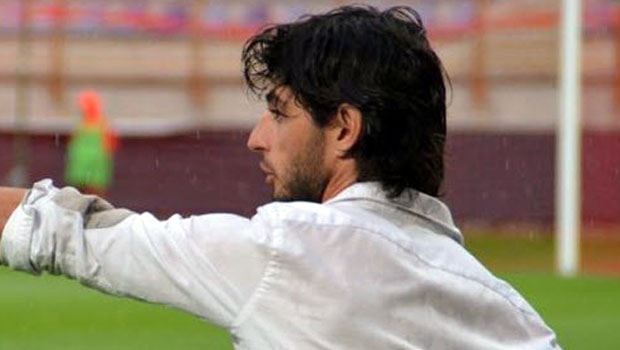 India Super League side Goa FC has explained the reason behind their choice of Spaniard Juan Ferrando as their manager.

The Gaurs’ sacked Sergio Lobera before the end of the India Super League season despite the impressive results which led to the team playing in the playoffs after finishing top of the league part of the 2019-20 season.

Lobera was appointed in 2017 and had created an attacking style of play which the fans of the Guars have been accustomed to and enjoy.

Meanwhile, the India Super League side has stated its reason for the manager for the 2020-2021 season of the league, stating that they are sure they have made the right decision.

The first set of tasks for Juan Fernando is to see the team to a new India Super League season and also good results in the AFC Champions League group stage.

Ravi Puskur, who is The club’s Director of Football, explained that the manager appeals to the club as a modern manager who is developing well while his success at the Greek side Volos FC was a big factor for the club in choosing him.

“When we began our recruitment process for the head coach, Juan’s name stood out as one of the names that we wanted to have a closer look at and speak to. His recent success in Greece (with Volos FC) and his upward trajectory as a coach was obviously appealing. Juan showed the traits of a modern coach who was not only clear in how he would like his team to play but was also very receptive to new ideas.” Puskur was quoted on goal.

The team also believes he can help in the integration of youth team players into the main team seamlessly as the Spaniard has shown interest in the bigger project as well as helping young players grow and develop.