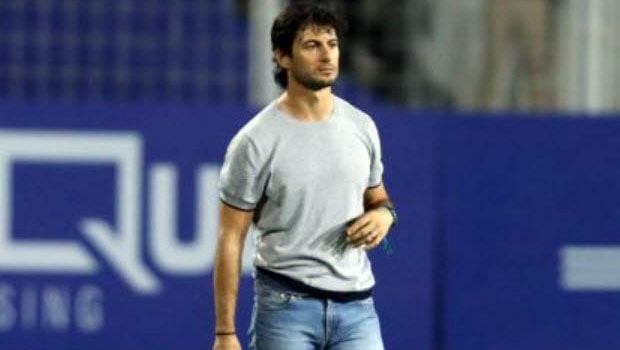 Last season’s Indian Super League Shield winners, FC Goa are set to start their AFC Champions League campaign- which will be the first for an Indian club in the tournament’s history. The Gaurs will start their continental campaign against Qatari Stars League outfit Al-Rayyan.

FC Goa head coach Juan Ferrando spoke to the media ahead of the historic campaign. He shared how it is a very difficult job to select only four foreign players among the given options that he had during this season’s ISL.

He tested positive for COVID-19 in March and hence spoke about his health at the moment. He said, “I am feeling good. It was a difficult moment mentally because all the time I was inside the room. Now, we are working with the team and this is the most important (thing) for me because I love my job, I love working with my team and to prepare them.”

The 40-year-old gave a few insights about the Gaurs and how they are preparing for the tough test that awaits at the Champions League. He added, “At the end, our way is the same. To prepare the team. This is our philosophy, but of course it is necessary to explain about the details because we are playing against very good teams. Their players have a lot of quality. But, I believe in my team, I believe in my squad and at the end, my job is to help in plans and to be competitive in the next games.”

Ferrando has already given a clear indication to his team that they should be consistent in their own playing style and trust the philosophy. He is not ready to change his style of play just because they will be playing strong oppositions in the upcoming tournament.

Lastly coming to the important point of selecting the foreign players in accordance with the AFC rules of only playing four foreigners among which one has to be from an AFC affiliated nation, Ferrando did not give anything away. He shared how all the foreigners who played in this ISL season brought something positive to the team. “In my opinion, all different players have very positive things and they help the team a lot…of course it’s a difficult decision. More or less in my mind, we are thinking, but by tomorrow night, we will decide the best players,” he concluded.