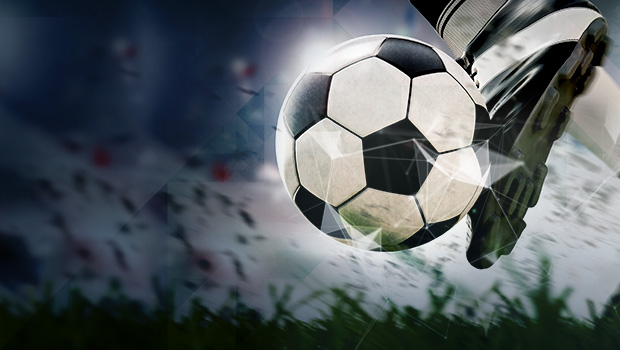 “FC Goa is like family to me,” says talented midfielder Brison Fernandes as he discusses his time with the club and journey forward

FC Goa have been a club who have based their club on a proper philosophy and are moving ahead on the said path. The club has produced the platform for some of the best talents in the world and are continuing to do so as their player turned coach Carlos Pena has always preferred to turn to his younger Indian players whenever he has needed goals or that spark in their gameplay.

The club over the years have produced a platform for talented players like Seriton Fernandes, Brandon Fernandes, youngsters like Liston Colaco, Devendra Murgaonkar including Sahil Tavora have all started their career from here.

This time also a rising young midfielder named Brison Fernandes has similar hopes to do big things with FC Goa. The youngster made his first appearance under Derrick Pereira last season and has proven his worth at the Reliance Developmental League by scoring thrice for the Gaurs. Now he is looking to make a mark for the senior team.

“I started my career at Salgaocar FC when I was maybe 12 or 13 years old. I played U14 football there for two years, and then for a year I was without a club. I was only playing local tournaments. Then coach Deggie (Cardozo) brought me over here (at FC Goa), and I’m very thankful to him. From then onwards, I’m chasing my dreams,” Fernandes told Sportskeeda in an interview.

The style FC Goa play with the ball possession midfielders has become a very important commodity. Over the years, FC Goa have seen several top midfielders from different parts of the world. Players like Brandon Fernandes have been ever consistent for the team whereas someone like Edu Bedia has been always there leading the team. Brison also mentioned how former midfielder Ahmed Jahouh also inspired him in terms of playing style and personality.

“I used to love watching (Edu) Bedia and (Ahmed) Jahouh when I was on the FC Goa development team. I like their playing style a lot and have learned a lot from them too. Edu is a great player and a great person, and he helps me a lot. Not only that, he is the engine of our team. Given the experience he has in the ISL, he guides us a lot,” he said.

Brison Fernandes shared how his breakthrough year was a great moment for him but the club went through problems. He also shared his experience of playing in the Reliance Developmental League and the experiences that came with it.

“Last season was a very good one for me. We didn’t win much, but personally, it was a season of improvement. We have played in many tournaments like the Goan Professional League and the Reliance Football Development League, which have helped me a lot,” Fernandes added.

Lastly the young midfielder shared how Pena has been a great player and now a great coach and has been helping him. He calls the club his family and expresses his gratitude towards it for allowing so many opportunities in such a short time.

“He (Carlos Pena) was a very good player himself and now he is a very good coach too. He helps me a lot, and even the other players. He talks to each individual, and I’m very happy to be working with him. This club is like family to me. They’ve given me everything I wanted. I am very thankful to the club and all the coaches as well,” he concluded.

FC Goa have not been at their best this season and Brison will be hoping that whenever the chance comes up, he must be ready as an option in front of Carlos Pena. The young midfielder is gradually making a name for himself in the Gaurs setup.