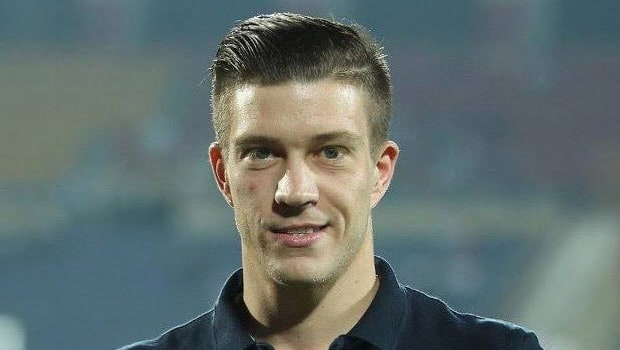 Uruguayan attacker Federico Gallego will stay at NorthEast United FC (NEUFC) for one more India Super League season to make it his third year with the club.

Gallego has been with the Highlanders for the past two seasons making 30 appearances and contributing to 11 goals and six assists.

The Montevideo-born player started his club football career with Institución Atlética Sud America making his debut for the club in 2010.

Before his move to the India Super League, he played for Liverpool FC, Montevideo, Club Atlético, Boston River all in Uruguay and Comunicaciones Fútbol Club in Guatemala.

Gallego made 10 appearances for the club in the 2019-20 India Super League season making a potent attacking partnership with Nigerian striker Bartholomew Ogbeche.

The midfielder joined La Coruna from Las Palmas in 2018 having made over 200 for the Las Palmas side within 8 years.

The 32-year-old spoke of his desire to experience international football as a major reason for his move to India.

“I wanted to have an international soccer experience this season. The opportunity came up, and I am excited about both, playing for the club and being a part of the Indian Super League” Gomez was quoted on Khelnow.

Meanwhile, India Super League clubs have started coronavirus testing ahead of the new season slated for Goa in November.

Six unnamed players have been reported to have tested positive for the virus which may jeopardize the potential start of the new season with the affected teams being ATK Mohun Bagan, FC Goa and Hyderabad FC. 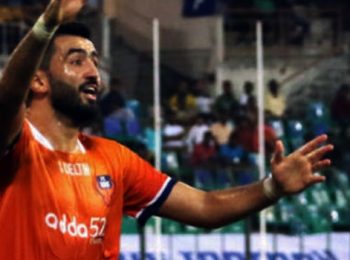 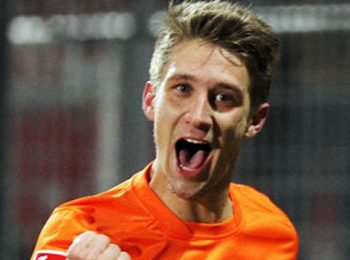 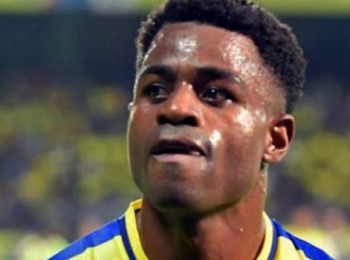