FIFA Inspects Kolkota Ahead Of FIFA U17 Women’s World Cup 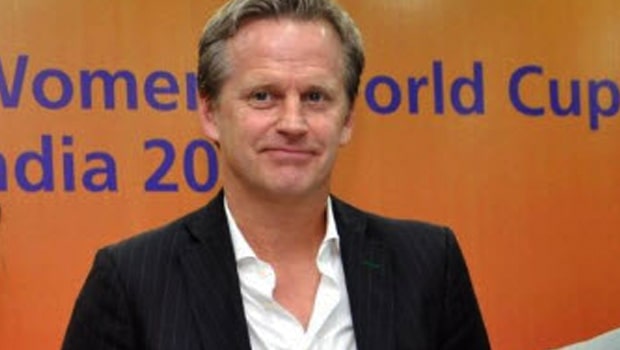 Preparations are in top gear ahead of next year’s FIFA under-17 women’s World Cup which is scheduled to be held in India after FIFA’s inspection team visited Kolkata to start inspections in earnest.

The cadet tournament is scheduled to be held in 2020 from the 2nd of November to the 21st of November 2020.

It will be the second FIFA football tournament in three years that India would be hosting after hosting their first ever FIFA tournament two years ago were host off the 2017 FIFA under-17 World Cup which was won by England.

FIFA’s inspection team has an 8-man delegate and will carry out the inspection from the 26th of November till the first day in December 2019. The delegates will be led by Oliver Vogt which will examine the level of readiness and progress the hosting of the FIFA under-17 women’s World Cup.

The leader of FIFA’s official inspection team and delegate Oliver Vogt disclosed that the team was delighted to be in the Asian country and commenced in earnest the inspection. He claimed that the country has immense potential in football after seeing the rate of success of the 2017 FIFA under-17 World Cup held in India

He stated that with the FIFA under-17 women’s World Cup, the team of delegates are ready to be up and doing in India in order to host a successful women’s under-17 World Cup tournament.

However it would also mean that the only team that is from India to play at any Fifa tournaments are the cadets under-17 men and women’s team.

Although, the hosting rights are still subject to change depending on the results of the inspections.

However India stand as a big chance of winning the hosting right due to the manner at which the FIFA under-17 World Cup in 2017 who was successful.

Earlier in 2019, in July to be precise, France hosted the FIFA women’s World Cup with an extended number of participants which increased from an initial of 16 teams to 24 teams.

Also, the FIFA under-20 women’s World Cup is scheduled to be hosted by Nigeria in 2020