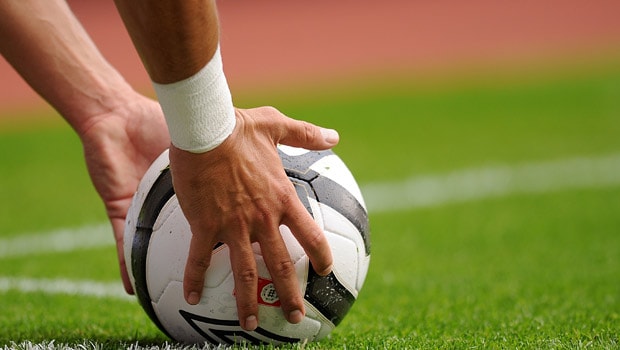 The hosting of the 2020 FIFA Women’s U17 World Cup by India has been put in jeopardy after the world’s governing body stated that it was observing the COVID-19 situation In India.

The FIFA U17 Women’s World Cup which is held biannually will take place in November in India, being the first time the Asian nation will host a FIFA female footballing event, and the second time it will host a FIFA World Cup after 2017’s FIFA men’s U17 World Cup.

However, with the current coronavirus pandemic across the world which has led to canceling, shifting and suspension of various sporting events and competitions, FIFA has stated that it is looking at “alternative solutions”.

FIFA said, in a statement, it was considering public health and safety, and as such, it is cooperating with the local organizing committee to see whether or not the Covid-19 will have an impact on the country’s preparations for the tournament

“FIFA is currently monitoring developments regarding the coronavirus outbreak in India to decide the future of the U-17 Women’s World Cup which is slated to be held in the country in November,” the statement read.

With Sixteen teams expected to take part in the competition, only three countries have managed to seal qualification with India qualifying as hosts. At the same time, North Korea and Japan have also sealed their spots.

Navi Mumbai, Kolkata, Ahmedabad, Bhubaneswar and Guwahati are the host cities for the competition scheduled to start on the 2nd of November till the 21st of November.