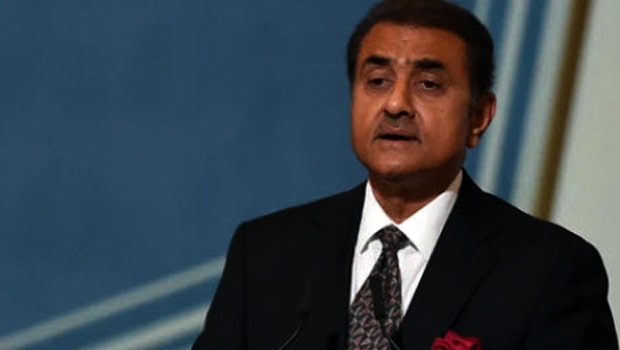 Praful Patel, the president of the All India Football Federation, has stated that hosting the 2020 edition of the FIFA U17 Women’s World Cup will be a blessing in improving the country’s image as a footballing nation.

The Annual General Meeting of the federation also had Kushal Das, who is the General Secretary of the Federation, Kushal Das, Senior Vice-president Subrata Dutta, as well as other stakeholders in attendance.

President Praful Patel stated that the FIFA U-17 Women’s World Cup is capable of giving the nation “global recognition” as regards football in relation to the success of the 2017 FIFA U17 world cup.

He revealed that a dig into the 2017 FIFA U17 World Cup revealed that the tournament impacted a lot on the development of football in the nation and also between FIFA and AFC.

Patel also revealed that there had been an increase in grassroots programs, players’ training and development as well as coaching courses.

He, however, disclosed that developments are still needed in the areas of football academies, conditioning, and grooming of athletes as well as football equipment and facilities, making a plea to FIFA and AFC in search for support in those areas.

Furthermore, he stated that the call for supports is necessary as the AIFF, despite having gone respectably far in the development of football, needs to do more and do better than before in achieving bigger developmental success.

The FIFA U17 Women’s World Cup Will kick off on November 2 till November 21 in India, the 2nd FIFA Tournament that the country will be hosting in three years after the 2017 FIFA U17 World Cup.

Sixteen teams are expected to feature at the tournament, but India, Japan, and North Korea have secured qualifications. Spain are the defending champions of the competition having won it two years ago in Uruguay.