FIFA World Cup Qualifiers: Anything short of two humbling defeats will be good for India 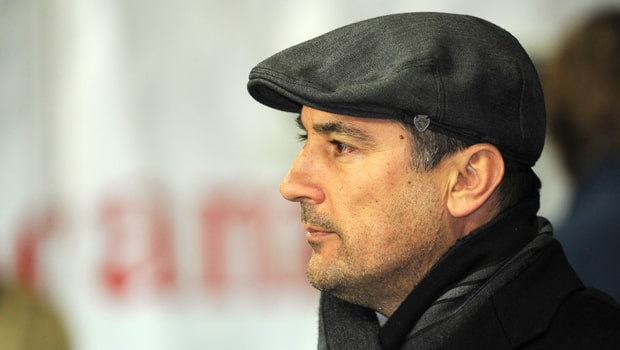 The international break will commence next week and as featured in the Indian football latest news, Indian athletes will be in action in a couple of World Cup qualifiers against Oman and Qatar. As the host nation, Qatar was granted automatic qualification to the FIFA World Cup but owing the AFC rules, the middle-east nation is compelled to take part in the preliminary qualifying round.

India was drawn alongside Qatar, Oman, Bangladesh, and Afghanistan in Group E of the World Cup qualifiers. With all due respect to Bangladesh and Afghanistan, the Blue Tigers should face no difficulties in winning all four of their matches against those two sides, however, it’s a different scenario altogether with the remaining two sides.

Qatar is the reigning Asian champions. They were unabating in their work rate and remorseless on their way to the title in 2018, scoring 17 times and conceding just once in their seven matches in the tournament. Oman gave a good account of themselves, bowing out in the round of 16 against Asian heavyweights Iran. These two teams will be India’s biggest threats to their qualification hopes and are the two teams that India start their qualifying campaign against. The Blue Tigers will host Oman on the September 5, before travelling to Qatar to take on the reigning Asian Champions on the 10th.

Given that Qatar has already booked their berth and could field a weakened side and Oman have recently had a coaching change – appointing Dutchman Erwin Koeman to lead their charge – India could have a slight edge over those two sides. However…

Irrespective of the opponents’ plight, India have fires to put out of their own at home. Since Croatian Igor Stimac’s appointment as India’s head coach, the results for the Blue Tigers have been worrisome. India has played five matches under Stimac’s tutelage, have lost three, drawn once and won just a solitary game. They have failed to keep a clean sheet in all but one of those matches and have conceded 13, while scoring just five, two of which came from the penalty spot.

While coach Stimac has tried to instill a ‘pass-and-move’, high tempo, high pressing style of play, the team is yet to respond to the coach’s demands. The defence has consistently been caught out of position, leading to easy opportunities on the counter for oppositions and the midfield’s clumsiness on the ball has been a major cause for concern for the coach. It would be too harsh to blame the Croatian for India’s woes as he’s taking over a team that is used to a ‘hit-and-hope’ style of football, except skipper Sunil Chhetri.

Perhaps the inclusion of new faces on a regular basis may be the way forward for Stimac, but the Croatian handed out six debuts in first game in charge of the national team and is trying his best to introduce new faces into the team, but the transition has been rocky and there have been no signs suggesting a major improvement in the immediate future.

Quite possibly the biggest headache for Stimac ahead of the qualifiers is the lack of football that the players have participated in recent times. The ISL season is still a good month and a half away, meaning most players played their last professional match in July. The agglomerate of all these impediments suggests that India’s next two matches are going to be perhaps the toughest assignment of Stimac’s stint so far and avoiding heavy defeats would be the priority for the Blue Tigers, despite the ever-optimistic Croatian saying otherwise.