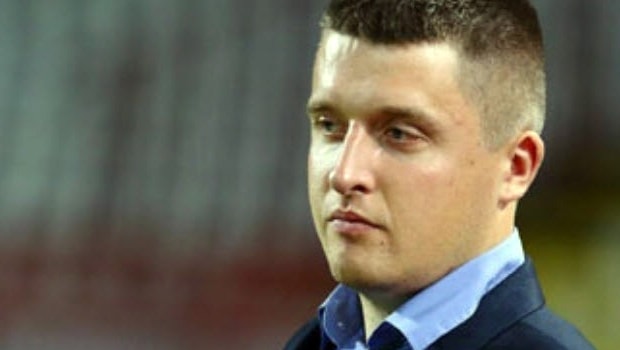 All India Football Federation’s adoption of the Asian Football Confederation’s 3+1 foreign rule should be taken gradually.

Karolis Skinkys, who is the sporting director of Kerala Blasters, believes the policy shouldn’t be adopted suddenly in the Indian Super League.

The All India Football Federation (AIFF) had taken the step of recommending to the I-League to adopt the foreign players’ policy from the 2020-2021 season while the India Super League can adopt it from the 2021-2022 season.

According to the guidelines by the AFC, only four foreigners are allowed during a match in the starting lineup while one player must be from Asia.

“To be honest, this (foreign) policy has two sides. I agree with the argument that domestic players will get more games with fewer foreigners. However, it is equally important for them to have a competitive environment to grow and learn. The goal should always be to ensure greater development of Indian players who can compete with and against the best. All things considered, we are in line with the vision of AFC, but any change should be a gradual process as opposed to a sudden transition.”Karolis told Goal.

Meanwhile, there are still no agreements on the number of foreigners in a squad by India Super League clubs as some wants five to seven foreigners registered in squads.