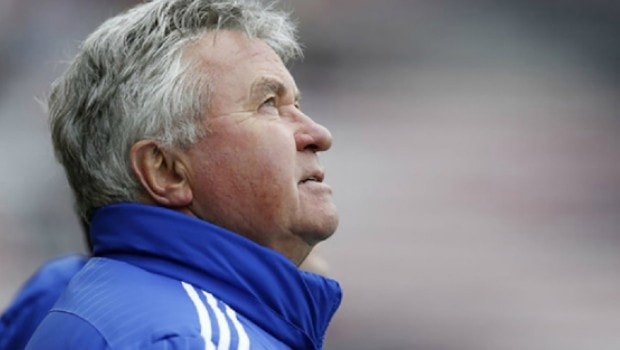 Goa’s search for a managerial position has led to the influx of some unexpected calibre of coaches who have shown interest in filling the vacancy at the club.

Among those showing interest are coaches who have done the job at the highest level of the game including the FIFA World Cup as well as ex-players who have captained some elite teams in world football.

In the list of the Thirty Seven CVs submitted was one by 1994 FIFA World Cup winner and former coach of the Brazilian national team, Carlos Dunga.

Carlos Dunga was Brazil’s coach  to the 2010 FIFA World Cup hosted By South Africa, leading them to a quarter final finish losing to Netherlands who lost in the final of the Competition to Spain.

According to an unnamed source, a representative of the Brazilian, Dunga is much serious and his perception of India football is majorly of Goa.

Dunga was twice the Manger of Le Selecao for two spells first in 2006 till 2010 winning the 2007 Copa America as well as the 2009 FIFA Confederations Cup in South Africa.

He made a return in 2014 to the helms of the team and led them to the Copa America but failed to get a result and was subsequently sacked.

If he gets the job, he will be another Brazilian to take charge of the team.

Former Brazilian player, Zico was the first coach the team had in their first three years leading them to the India Super League final in 2015 where they were defeated by Chennaiyin FC.

He was also the coach when the team had it poorest run of games leading them to a bottom placed finish in 2016.