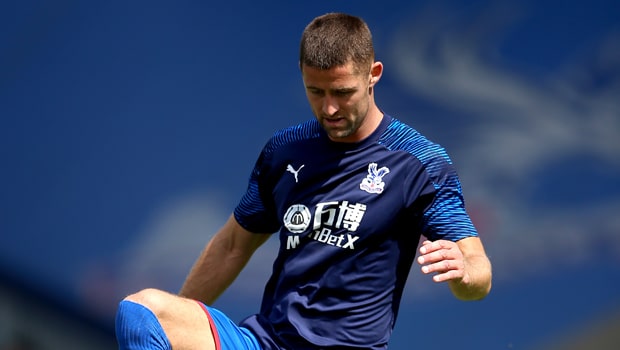 Centre-back Gary Cahill says he is fit and ready to make his debut for Crystal Palace ahead of this weekend’s meeting with Manchester United.

The former England international joined the club earlier this month on a free transfer after leaving Chelsea in May. Eagles coach Roy Hodgson believes the 33-year-old will add experience to his backline as the club try to stay in the Premier League.

Hodgson’s men have yet to win this season after drawing with Everton and losing to Sheffield United. Cahill has sat out both of those games as he works on his fitness, but the former Bolton Wanderers man says he is ready to start against the Red Devils.

He told TalkSPORT: “I’ve got a burning desire to win football matches and play consistently well at the highest level, first of all for me and then hopefully I can rub off on the players and staff around me and try and push the club in the right direction.

“That’s the pressure I need to put on myself. I need to be as hungry as ever, which I will be because all I need to do is flip my memory to last year to give me that fire in my belly to perform. “I’m more than ready to go now, and I’m looking forward to the season.”

The Red Devils are 1.33 favourites for the clash after their unbeaten start, with the draw priced at 5.00. Palace are as big as 8.50 to grab all three points, and they will hope to build on their recent away form in the top flight.

Palace won their last three games on the road last season and will need to be at their best to get a result against the English giants. (checkout the latest football news)