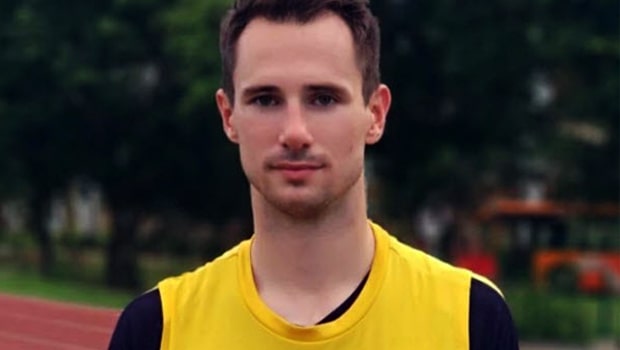 The league leaders who were beaten in their last game by Bengaluru 2-1, their first loss in 5 games, returned to winning ways at home.

The game started at a slow pace with the first half ending goalless. It was in the 68th minute that the game burst into life as Mislav Kormoski’s own goal gave the home side the lead.

Twelve minutes later, Northeast United were reduced to ten-men after Jose Leudo was sent off.

The effect of playing with a man short was evident as Coro slotted in an 82nd-minute penalty to seal the win for Goa.

The result is North East United’s third defeat in 5 games as they await their first win in six games to end their six-game winless run.

Goa retained its top spot with 24 points from 12 games having played one game more than second-placed ATK.

Northeast United, on the other hand, has eleven points from 10 games and sit 8th on the log above Chennaiyin and Hyderabad who sit in 9th and 10th respectively.

Up next for Goa is an away trip to second-placed and closest title rival, ATK on the 18th of January while for North East United, it’s a visit to Chennaiyin two days before.

Meanwhile, in the I-league, two matches were played on Wednesday as Aizawl, and Churchill Brothers played out an exciting 2-2 draw.

Abdoulaye Kanoute and Isak Vanlalruatfela got the goals for Aizawl who were at home while Robert Primus and Vinil Poojary were on the scoresheet for the away team.

In Imphal, TRAU beat NEROCA by 2-1 to gain their first-ever win in the I-league. The win has been forthcoming after recording two draws in their last two games against Minerva and Real Kashmir. 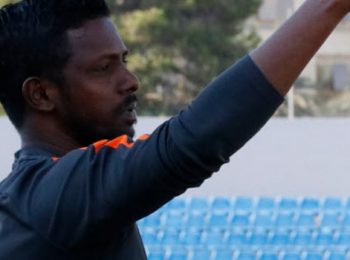 Ahead of their respective cadet tournaments later in the year and in 2021, India’s U16 ... Read More 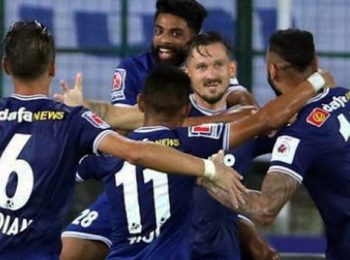 The Seventh Indian Super League (ISL 7) is possibly going to be played behind closed doors an... Read More

This week’s trivia quiz is all about Chennaiyin FC. Test your knowledge and get to know more a... Read More