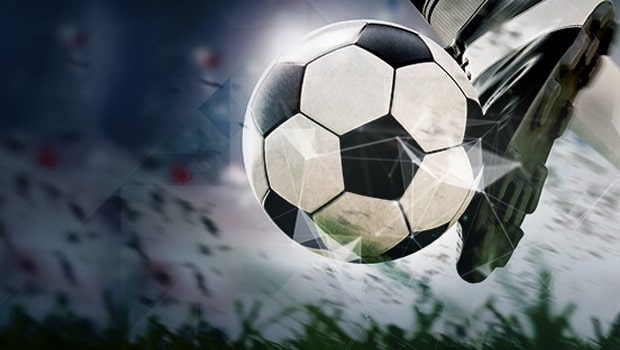 Gokulam Kerala FC women’s team are all set to feature at the AFC Women’s Club Championship for the 2021-22 season. They are already in Jordan where the tournament is scheduled.

Under the tutelage of head coach Priya PV the Malabarians have announced a 23-member squad for the continental tournament. The squad consists of 10 Indian internationals along with five foreign talents. Priya PV as a coach is also very experienced and was recently with Indian women’s team head coach Thomas Dennerby as his deputy.

While Gokulam Kerala are looking to create history, their president Praveen VC have highlighted the challenges that were in place for the Malabarians in the build-up to the continental tournament. He was quick to point out that it will be difficult for the foreign stars to adapt to a new team, different styles and different surroundings in such a short time.

He also opened up on the challenges and revealed that they could not get hold of some of their top foreign targets due to several reasons including the pandemic and also restrictions due to national duties.

There is also a key player missing from Gokulam Kerala’s squad, Indian youngster Manisha Kalyan has not made it to the team. The India international had to feature for Railways and despite Praveen VC’s best efforts, they did not leave her for the continental tournament.

“Manisha has to be with her department team (Railways) for the upcoming Senior National Women’s Championship. They were not able to relieve her for us, and hence we won’t be able to avail her services,” he revealed.

Gokulam Kerala will start their campaign on November 7 against Amman Club followed by a matchup against Iranian club Shahrdari Sirjan and the final group stage game will be against FC Bunyodkor of Uzbekistan.