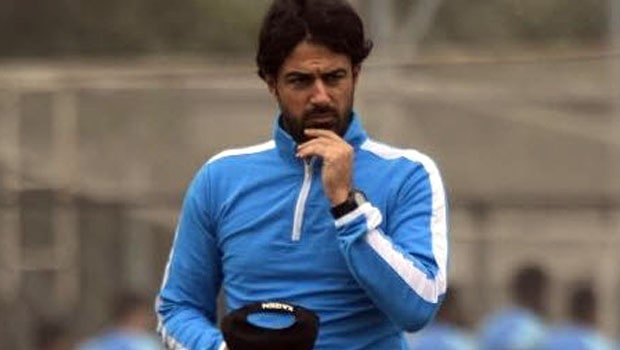 Gokulam Kerala scripted history as they have clinched their maiden I-league title by defeating TRAU by 4-1 in the final match of the season. Bidyasahgar Singh gave the lead to TRAU in the 23rd minute of the game but goals from Sharif Mohamed (69th), Emil Benny (74th), Dennis Antwi (77th), and Mohammad Rashid (90+6) helped Gokulam Kerala lift their maiden I-league crown.

However, Kerala was crowned as Champions as they had a better goal difference in a head-to-head battle against Churchill Brothers. Both the teams locked horns twice in the season, out of which Churchill Brothers won once by 3-2 whereas Gokulam Kerala won the other by a margin of 3-0.

Consequently, Gokulam Kerala has qualified for the group stage of the AFC Cup – which is Asia’s second-tier club tournament – for the next season. In fact, Gokulam became the first team from Kerala to win an I-league title.

The team’s head coach Vincenzo Alberto Annese stated that its the best day of his life and expressed his joy as his team clinched their maiden title.

Vincenzo Alberto Annese said after the win, “I feel so happy and I feel amazing to be crowned a champion. I am immensely proud of my team and we deserved to be champions. We outscored all teams and we have played like champions in this season,’ Annese said. ‘This means everything to me. This is my first season in India and it has already been a very special one”.

Annese added, “We have a very special team and nobody plays the style of football that we play”.

Gokulam Kerala bagged a whopping amount of INR 1 crore whereas the second, third and fourth-placed team won a prize of INR 60 lakhs, 40 lakhs, and 25 lakhs respectively.