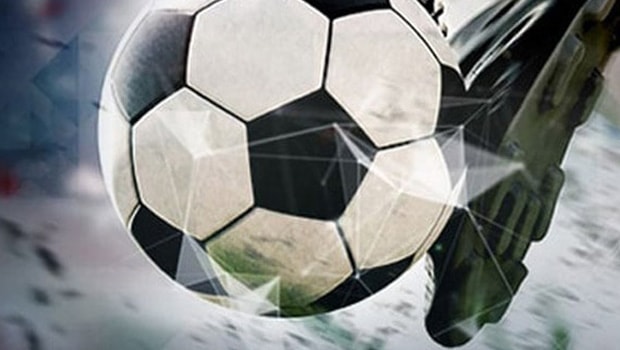 Former Goa FC player Vincy Barretto has joined I-League side Gokulam Kerala ahead of the 2020-2021 season.

The player has already joined his new teammates at the Kozhikode-based club for the pre-season training as the upcoming season approaches.

Vincy played his youth football for Dempo SC’s U-18 side; he then joined FC Goa at the age of 17 before the 2017-18 season at just 17 years of age although he only played for their development team.

The next year he was drafted into Goa’s reserves team and featured for the team in the Goa Professional League (GPL) and the 2nd Division League, he won the GPL in the 2018-19 season having played 17 games, he has played nine division 2 league appearances.

The Malabarians have also signed the likes of Mohamed Awal, Ajin Tom, Saliou Guindo, Mahip Adhikari and Deepak Devrani as they bid to improve on their 6th placed finish last season with 22 points as they recorded just six victories, five losses and four draws from 15 matches.

Gokulam Kerala also got a new coach for the new season In August, and they appointed a 35-year-old Italian manager Vincenzo Alberto Annese as their new head coach.

The UEFA Pro License holder is already in India and joined the team.

Meanwhile, on Saturday, Bengaluru and Hyderabad FC played out a 0-0 draw in an Indian Super League Clash.

Jamshedpur and Odisha FC played out a 2-2 draw on Sunday afternoon, Valskis Nerijus scored a first-half brace for Jamshedpur as they took the lead into the break.

However, in the second half, Jamshedpur Goalkeeper Rehenesh TP got sent off in the 74th minute as Odisha rallied back with the comeback.