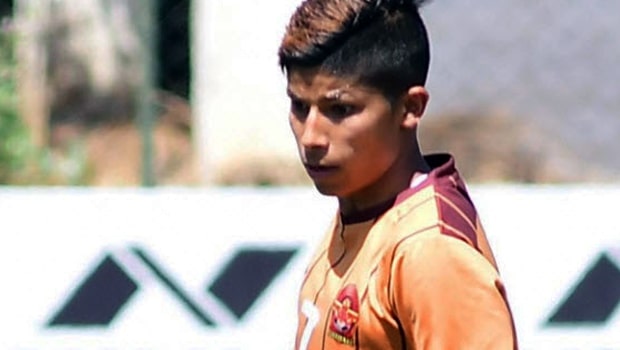 The Indian Women’s League is finally in its final stages as Gokulam Kerala FC ensured that defending champions of the competition, Sethu FC will not be playing in the finals for the second season.

Gokulam Kerala defeated Sethu FC 3-0 in a match played at the Bangalore Stadium on Monday. Gokulam took the lead in the 21st minute via a well-taken set-piece taken from 35 yards out by Manisha Kalyan in the first half of the game.

The team added a second just before half time as Sabitra Bhandari scored the first of his brace to place them in an advantageous position going into the break. The Nepali international enjoyed a through ball from Kamala Devi who placed her through on goal.

The second half started with Sethu threatening for an equaliser, but the team squandered a chance 8 minutes after the restart when Gokulam goalkeeper Aditi Chauhan mistakenly threw the ball at Seth’s Amsavalli.

Amsavalli immediately played the ball at Sandhiya who was clear on goal but the striker who has scored 13 times failed to score on this occasion, blasting the ball high and over the post.

In the 75th minute, Sandhiya was also guilty of a wasted opportunity as she shot at Chauhan who gathered the ball safely and conveniently.

However, they were made to pay for their wastefulness as Kamala Devi, and Sabitra Bhandari combined again for the latter to complete her brace and put the game beyond the defending champions.

The result means that it will be the first time Gokulam Kerala will play in the Indian Women’s League final with KRYPHSA FC awaiting them. The final will take place at the Bangalore Football Stadium on Friday 14th of February 2020.