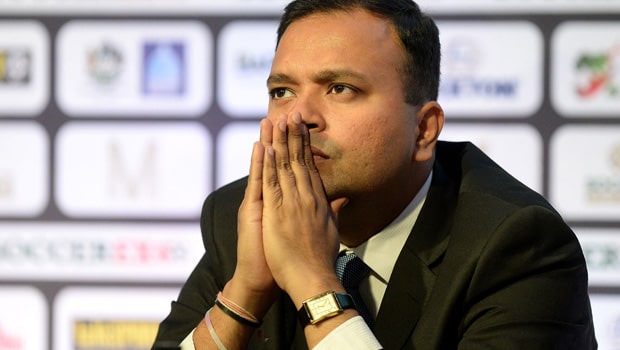 I-League side Gokulam Kerala has started preparations for the 2020-2021 I-league season with on-field trainings.

After a long lockdown on football and other sports events in India due to the Covid-19 pandemic, football resumed in October with the I-League qualifiers which were held behind closed doors in Kolkota.

Furthermore, the India Super League is set for resumption on November 20 while the I-League will begin in January 2021.

Recently, India Super League clubs have begun pre-season in Goa with friendly matches as they prepare for an ISL with no in-person attendance.

Aside from Gokulam Kerala, newly promoted Mohammedan Sporting are the only other side to have started training ahead of the new season, and the I-League CEO Sunando Dhar stated that I-League teams have been given Covid-19 Standard Operating Procedures.

“Of course, other than Mohammedan Sporting who won the I-League qualifiers, Gokulam are probably the only team to have started training as far as teams who will participate in the upcoming I-League is concerned. We have given all the clubs the Covid-19 SOPs for training from All India Football Federation (AIFF) and rest is down to them,” I-League CEO Sunando Dhar said.

Head coach of the team Vincenzo Alberto Annese, who arrived on Saturday, revealed that he wants his team to be at the maximum we the situation is quite different from what was usually obtained.

The Italian coach who has been in quarantine since his arrival said that his team has been having online training to keep fit and understand each other.

Meanwhile, Gokulam Kerala’s domestic players are all in Kozhikode and residing at their club-house but newly recruited Ghanaian Dennis Antwi Agyare, will arrive next week.

Gokulam Kerala finished last season in sixth with 22 points although the season was ended abruptly because of the pandemic. 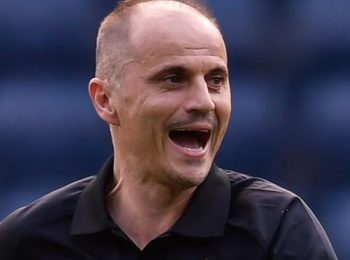 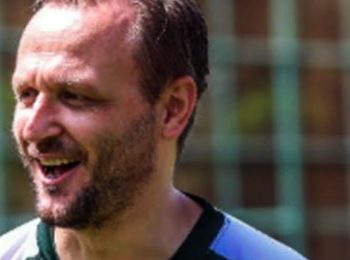