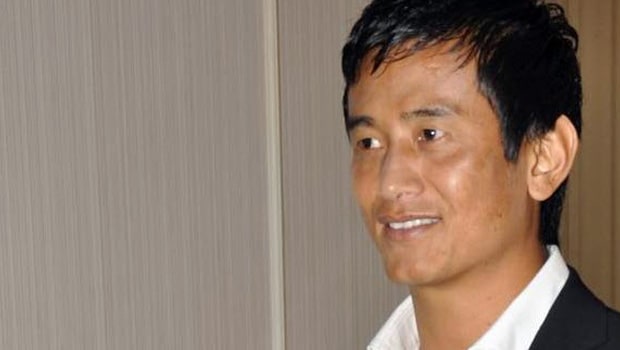 Former East Bengal captain Bhaichung Bhutia is delighted after the club made its entry into the Hero Indian Super League ahead of the seventh edition. East Bengal FC became the 11th team of the league and its inclusion was widely appreciated by all the Indian football aficionados.

Bhutia stated that it is good to see both East Bengal and ATK Mohun Bagan participating in India’s top football league. The competition of the league will definitely get better after the inclusion of the East Bengal FC.

However, Bhutia urged the fans to not judge the performances of East Bengal FC in their maiden season in the ISL. Bhutia feels it will take the team some time before they can hit the ground running in the competition.

“It’s good to see both East Bengal and (ATK) Mohun Bagan in the ISL. It’s going to bring a lot of value, passion. The competition and the quality of the league is going to be much higher now. From the fans point of view, everyone was looking at playing the ISL this year. That has been achieved. Obviously, there is going to be a challenge in terms of building the team. We should not really judge the team’s performance this year,” Bhutia said in an interview with the Press Trust of India.

On the other hand, Bhutia feels longer contracts of the players will help build East Bengal and they would need to be patient in their approach. Bhutia added it will take time to build a potent team.

Meanwhile, with the inclusion of East Bengal FC, the Kolkata derby match between East Bengal and ATK Mohun Bagan, will be a hot topic of discussion between the die hard fans. In fact, this would be the first time when two clubs of the same city will play in the ISL.

Bhutia feels the team which will be able to hold its nerves better will hold its wood on the other in the high pressure match.

“The Kolkata derby is totally a game of nerves. If the best players can’t keep their nerves, they can’t perform. It’s got a lot to do with the nerves and depends on who can take the pressure well on that given day. Anything can happen,” the Indian legend concluded.